Over the past 13 years, more than 500 Native American high school students from across the country have gotten a taste of college life courtesy of a one-of-a-kind summer experience held at the University of California, Riverside.

Known as the Gathering of the Tribes Summer Residential Program, the eight-day initiative is organized by UCR’s Native American Student Programs, or NASP. According to NASP Director Joshua Gonzales, between 30 and 50 students attend each year, with about 30 percent of them coming from out of state. With the exception of transportation to and from UCR, most costs associated with attending are covered by NASP.

The program was designed to help American Indian youth get acclimated to a university setting by living in on-campus residence halls and immersing themselves in a variety of academic, cultural, and personal development workshops. During their time at UCR, participants attend daily writing sessions geared toward responding to essay prompts on the University of California’s standard undergraduate application. They also hear from UCR-affiliated guest speakers — including faculty — and tour research hubs like the School of Medicine.

So far, Gonzales’s approach has been a fruitful one. A UCR alumnus, he first came to campus on a cross country/track and field scholarship. He was active as a student in the NASP office and became a program assistant there in 2005 — the same year the Gathering of the Tribes initiative was activated by former NASP Director Earl Dean Sisto. Since then, Gonzales said, 93 percent of the summer program’s participants have gone on to attend community colleges or four-year universities, with many later receiving master’s and doctoral degrees.

In recent years, the success of the initiative caught the attention of the San Manuel Band of Mission Indians, a federally recognized American Indian tribe located near the city of Highland, at the base of the San Bernardino Mountains. San Manuel Chairwoman Lynn Valbuena said San Manuel targets four key areas to support through charitable giving, with education-related causes comprising one of those areas.

“The tribe is aware that the number of Native American high school graduates across the country who go on to college is relatively small, and we intend to increase that number both regionally and nationally,” Valbuena said.

With addressing those concerns a top priority, in June the San Manuel Band of Missions Indians awarded $1.28 million to NASP. Gonzales said the grant is the largest NASP has received in its 38-year history. It will be used to support the office’s long-term goal of expanding efforts to reach college-going Native American students and better serve them as they earn their degrees. Over the next 10 years, the grant will fund:

•    Hiring a full-time staffer to support Gonzales’s student and community outreach efforts, further develop NASP’s educational programming, and create a roadmap for a larger initiative called the Native Pathway to College Program.
•    The continuation and growth of the Gathering of the Tribes Summer Residential Program.
•    A series of 40 academic scholarships — four per year, at $6,000 each — reserved primarily for Native American students in need.

Gonzales, who serves as NASP’s sole permanent, full-time staffer, likened the grant to a life-giving element.

“Our office is like a plant; if you give us enough resources, like sunlight and water, we’ll be able to grow and flourish,” he said. The addition of a second full-time staffer, in particular, he said, will allow NASP to dedicate as many of its resources to student retention as it currently does to recruitment.

He also plans to devise new means of drawing applicants to the Gathering of the Tribes Summer Residential Program and tracking and building relationships with students who have attended in the past. By doing so, NASP hopes to play an integral role in guiding students through the more challenging aspects of tasks like choosing a university, applying for financial aid, and selecting a course of study.

“Here at UCR, we’re surrounded by more than 30 different tribes in the Southern California region, and many indigenous peoples who are affiliated with tribes throughout North America,” Gonzales said. “There’s so much potential to reach more American Indian students in this region — so much opportunity we look forward to developing.” 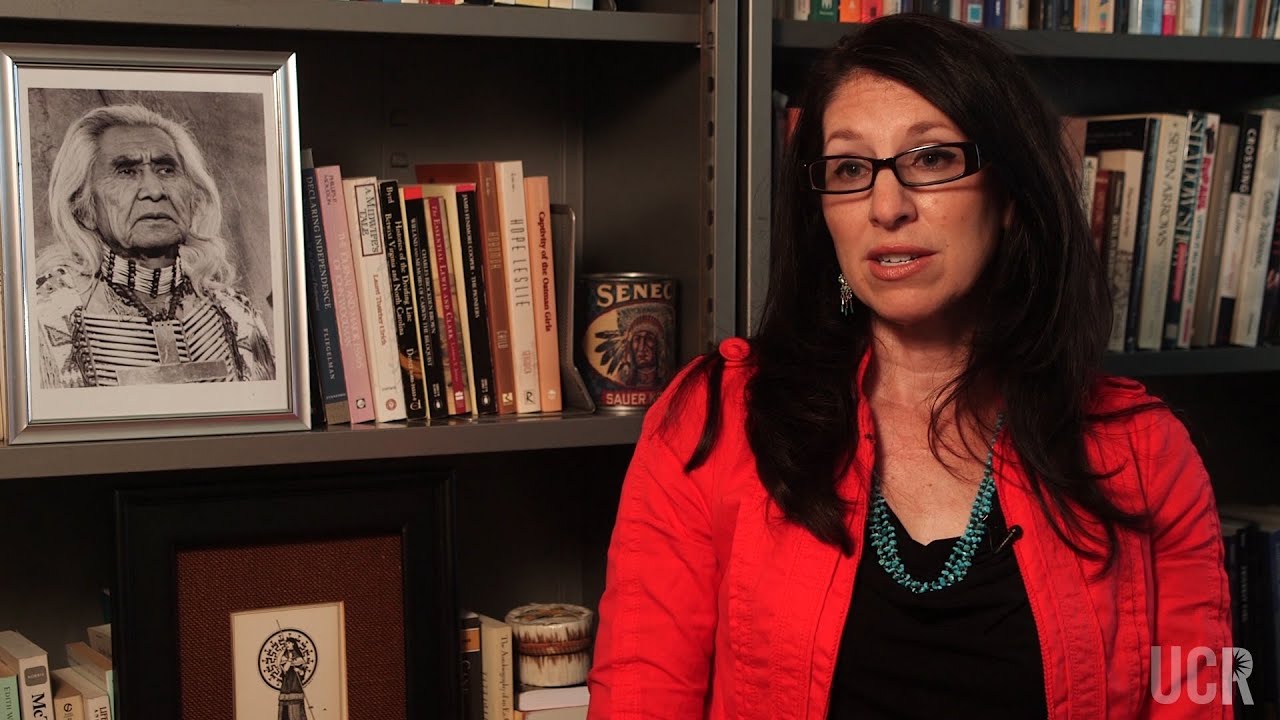 UCR No. 9 among public universities for sustainability