University of California, Riverside, is the top university in the United States for social mobility in the 2020 U.S. News & World Report Best Colleges rankings.

The social mobility ranking measures the size of the student population receiving Pell Grants and how well universities performed in graduating those individuals. According to U.S. News, most students who receive Pell Grants come from households with family incomes under $50,000 annually.

UC Riverside enrolls more students who receive Pell Grants than nearly every university in the country, and more than the entire Ivy League combined.

While he is proud of UC Riverside’s No. 1 ranking, Chancellor Kim A. Wilcox said rankings publications have yet to fully embrace the most relevant measures of excellence in higher education.

“UC Riverside is not a newcomer to the social mobility movement,” Wilcox said. “It’s been part of our ethos for a generation, and we are heartened that rankings publications are starting to catch up — but they are not there yet.”

Other notable UC Riverside placements in the U.S. News 2020 rankings include No. 39 public university, No. 58 in the “Best for Veterans” category, No. 83 undergraduate engineering program, and No. 90 undergraduate business program.

The U.S. News placement continues a rankings season in which UC Riverside has continued its rise into the top tier of the nation’s public universities. Other recent rankings publications that have recognized UC Riverside include:

In the prior year’s U.S. News rankings, UC Riverside was recognized at the fastest-rising ranked university in the country, moving up 39 spots among national universities. 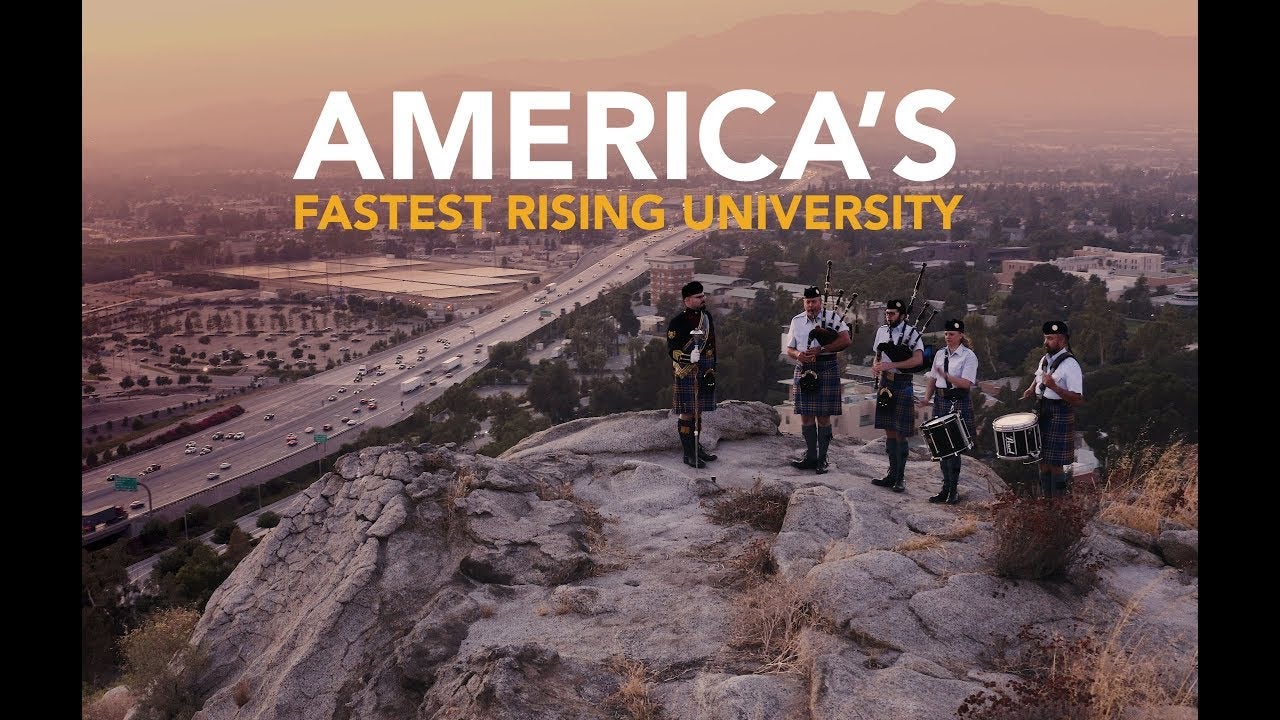