There he meets with clients; most, newly arrived immigrants to the United States seeking asylum while their cases maneuver the legal system. Maldonado represents roughly 20 clients at any one time.

“My very first trip to Adelanto I was terrified,” said Maldonado, 30.

That’s because Maldonado is not only an immigrant — he crossed from Mexico into the U.S. with his family when he was a kid — but his legal status in the U.S. was in flux until late 2018. Maldonado, a former Deferred Action for Childhood Arrivals, or DACA, recipient, was legally able to work in the U.S. and temporarily protected from deportation only through his participation in the program. He received a green card in October 2018.

While the DACA classification once provided a sense of stability, policy changes under the Trump administration have threatened the security of recipients.

“It’s a very difficult time to practice immigration law, but it’s also the time where we need more people the most,” Maldonado said. “We need people to join the fight.”

Maldonado crossed the border with his family into the U.S. when he was 5. He grew up in the small town of Lamont, about 10 miles outside of Bakersfield. Located in the Central Valley’s agricultural stretch, his mom packed clementines and baby carrots for shipment. His dad, a truck driver, hauled produce for companies like Costco, and now transports cars.

It wasn’t until Maldonado was 17 that he learned he was undocumented and couldn’t apply for college financial aid. He chose UCR because it was a UC school that was close to home, had a Chicano student program, and its population consisted of students with whom he could identify.

However, he rarely shared the fact that he often returned home to work in the fields with his family picking Cuties mandarins.

“No one ever thinks a UC student has to go work in the fields to pay for tuition,” said Ana Coria, program coordinator for UC Riverside’s Undocumented Student Programs office, which helps students secure legal help, apply for financial assistance, land internships, and more.

Because he had family members petition for his lawful permanent resident status before April 2001, Maldonado qualified to receive a green card without having to go through the consular process.

“I could not help but think of all the hatred my undocumented-self had experienced, and now, all of a sudden, I would somehow not be part of that group anymore,” he said. “I question whether the ‘illegality’ that was typically associated with my presence here had now immediately vanished. And if so, what changed? Because for me, nothing significant did.” 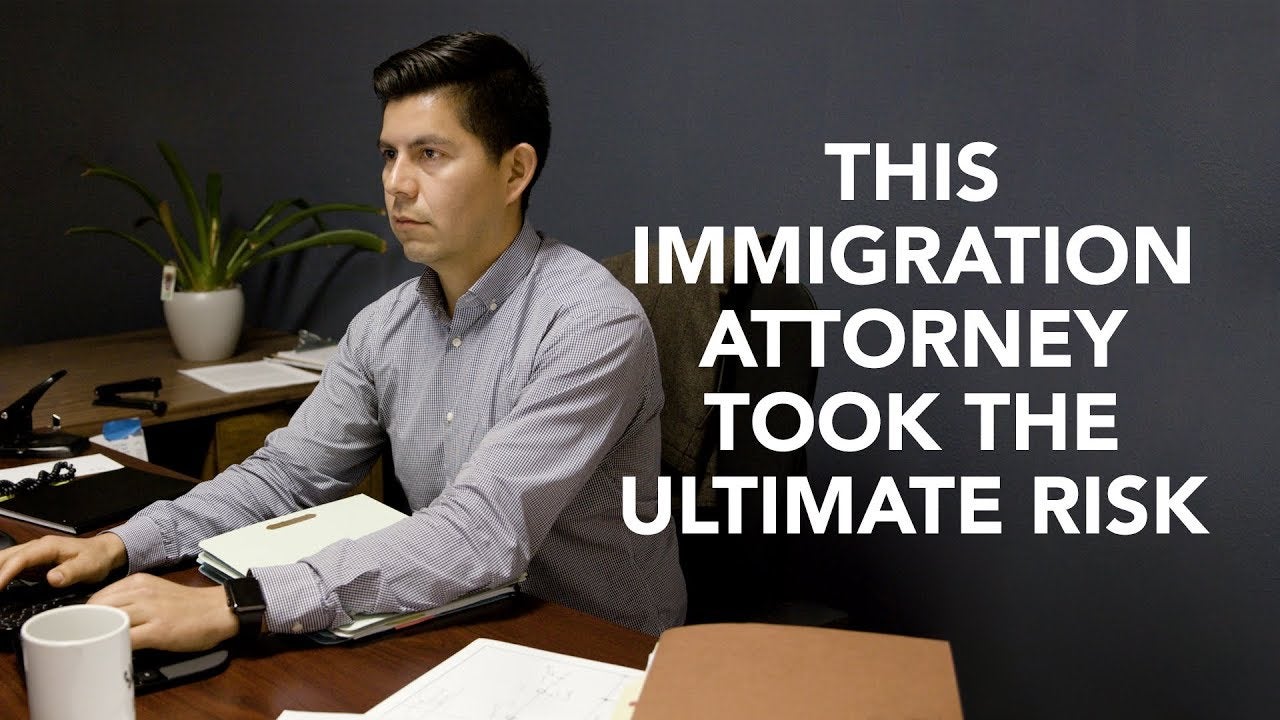 Help fund scholarships and opportunities for students like Alfonso.

Back to School: UCR Welcome Week 2022