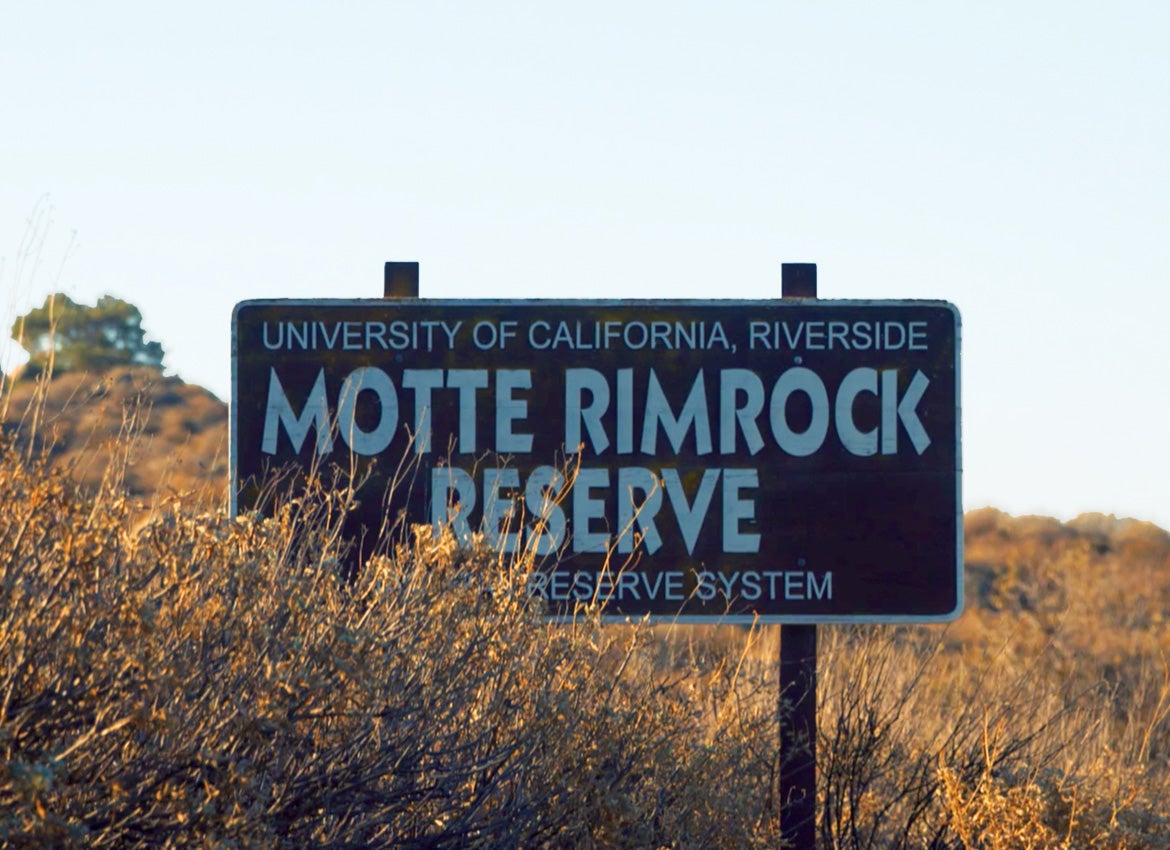 How the Stephens’ kangaroo rat hopped off the endangered species list

C alifornia has been able to remove the gentle, seed-eating Stephens’ kangaroo rat from the endangered species list this year, thanks in large part to the efforts of one man. Joseph Messin is assistant director at the Motte Rimrock Reserve, an area of natural, undeveloped land managed by UC Riverside on the western edge of the Perris Valley. For more than two decades, Messin has been tracking Stephens’ kangaroo rats to help policymakers learn whether efforts to save the species are working.

Though their longevity is still in question due to climate change and habitat loss, the state downlisted the rats from endangered to threatened, and while there is still some danger of development encroaching on parts of the rats’ habitat, a sizeable amount of grassland has now been set aside and protected for them.

The change in status is a win for many who find the rats charming. Resembling hamsters with long tails and oversized hind feet, the small rodents are endemic to Southern California — primarily Riverside County — and are known to have a friendly disposition. They also hop on hind legs, similar to kangaroos.

“They’re not aggressive. They don’t seem concerned with having people around at all,” Messin said. “They sometimes hang out in the area after being released from a trap, even hopping onto our boots.”

Their ecological importance, however, goes beyond their charm. They’re a keystone species, meaning other animals, like owls, snakes, coyotes, and bobcats, depend on them for their own survival. They’re also good for the land itself.

“They dig underground to make and expand burrows, which churns underground soil, and they play an important role in dispersing seeds,” Messin said. “They’ll often forget about stores of seeds they’ve collected, and then the seeds start growing.”

“It’s a nice story because they were in such terrible danger, and now they’re not,” said Kimberly Hammond, faculty director of UCR’s natural reserve lands. “Though the reserve received the award, it was Joe that did all the work.”

Messin started monitoring the rats in 2000, and continues to do so twice annually. He heads into the reserve fields late at night when the animals are most active, traps them, gives them ear tags, and then releases them. This allows him to watch the overall population numbers change over time, and to tell juveniles from adults.

“I often get repeat visits of individual animals between trapping sessions,” he said.

These particular kangaroo rats are highly affected by drought because the only thing they eat is seeds. They don’t consume any vegetation or insects. They don’t even drink water; their hydration comes entirely from seeds.

“Without decent rain helping plants come up and make seeds for these guys, they’re kind of out of luck,” Messin said.

Despite the challenges, Messin plans to continue working with county, state, and federal agencies to improve the outlook for Stephens’ kangaroo rats.

“With some luck, we’ll get them out of the threatened phase as well,” he said. 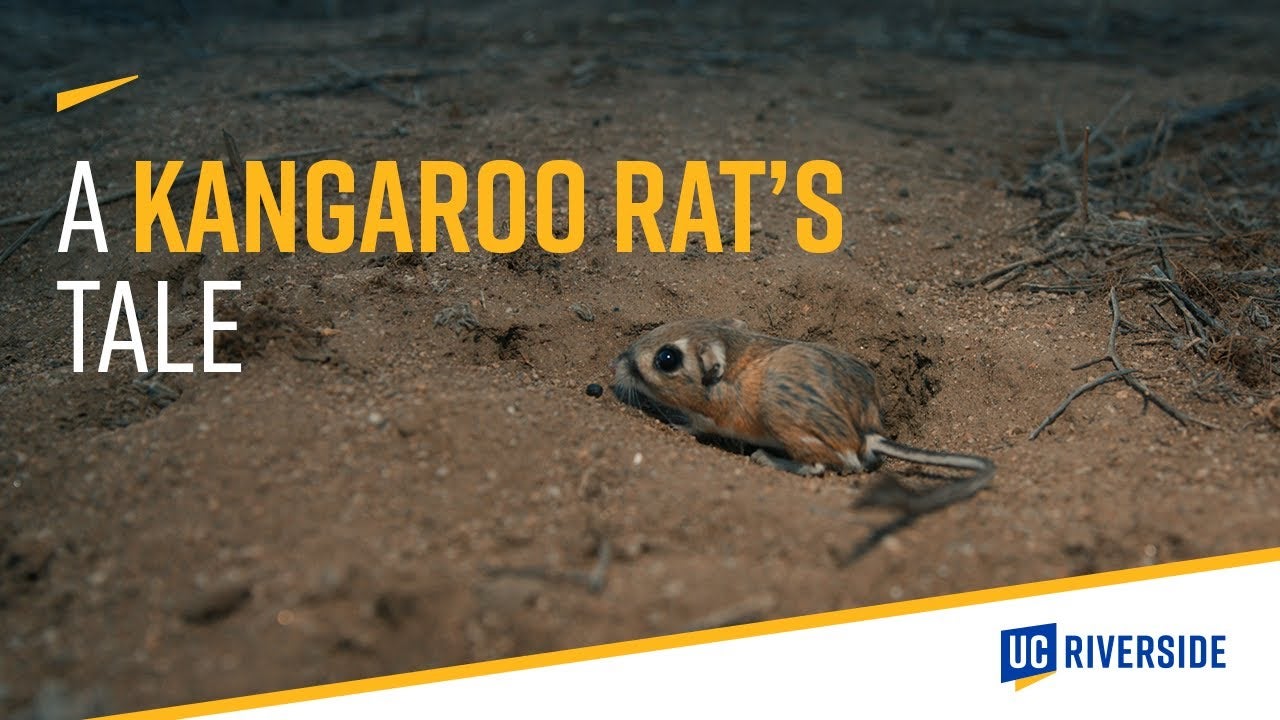 Messin shares how he traps and tags Stephens’ kangaroo rats in order to monitor changes to their population during a recent visit to the Motte Rimrock Reserve.