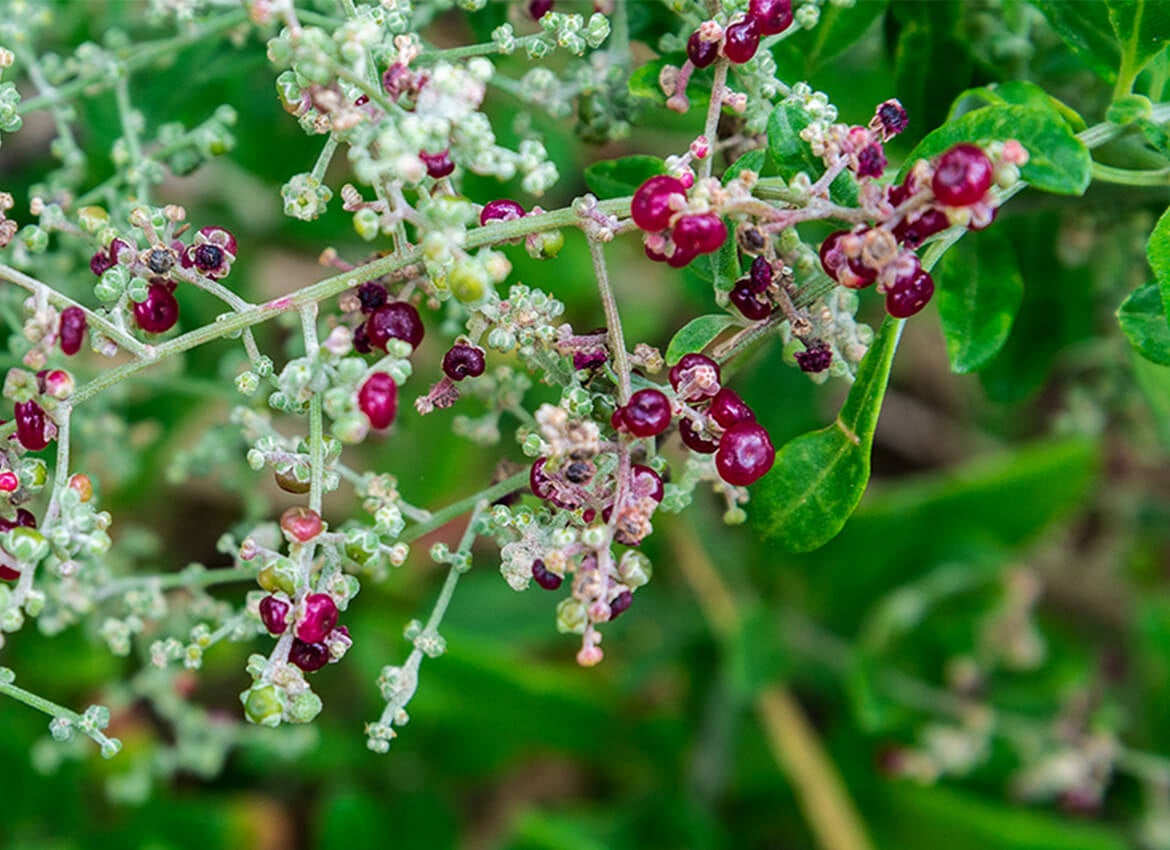 Riverside researchers have identified plants able to thrive with minimal irrigation — a bonus for gardeners living through the worst drought in 1,200 years. As a result of mandatory watering restrictions imposed to cope with diminishing water reserves, some gardeners have let their grass go brown rather than face steep fines for overwatering. However, environmental scientists are encouraging people to look beyond the lawn for landscaping.

Unfortunately, the need for irrigation is higher than it was in the past due to climate change. High heat and light cause plants to release water in the form of vapor. They also cause soil to evaporate more water than it used to, and there is less rainfall to replenish it. To keep plants alive, humans must replace the lost water.

Few studies have evaluated the effect of minimal irrigation on the growth and quality of landscape groundcovers, used for covering large expanses of land. Most of the current recommendations for watering groundcover species is based on anecdotal evidence, Sapkota said. To get more quantitative data, Sapkota led a two-year study of a dozen different groundcover species including honeysuckle, jasmine, lantana, buckwheat, and rosemary.

“Our study asked how little we can water these plants and still get away with it,” Sapkota said.

Using nearly 300 below-ground sensors that collected data every 15 minutes from a large field in Riverside, as well as above-ground sensors and aerial drone footage, the team measured how stressed plants seemed with various levels of irrigation. They found that an evergreen, low-growing shrub with silvery gray-green leaves, called creeping Australian saltbush, was still healthy with only 20% of the water that grass would require to stay green. The Latin name for the genus, Rhagodia, comes from the Greek word “rhagodes” meaning “berry-like” in reference to the long clusters of red berries it grows in the fall. Two other groundcovers, including the evergreen Prostrate Coyote Bush and California buckwheat variety “Warriner Lytle,” remained attractive and continued to grow with only 24% of the water grass would need.

With slightly more water — 49% of the grass requirement — three other species showed the potential to perform well. These included the succulent Ruschia lineolate ‘Nana’, “Roman Beauty” rosemary, and Gold Emu Bush, an Australian native shrub with egg-shaped yellow flowers. Nearly all 12 species were not water stressed, even with only 60% of the water grass would need in summer.

“Landscape plants currently account for half of all residential water consumption, or up to 60% in many inland communities like Riverside, but it doesn’t have to be this way,” Sapkota said. “Backyard gardeners can use the information in our study to cultivate wonderful spaces with much less water, as can larger scale agricultural operations.” 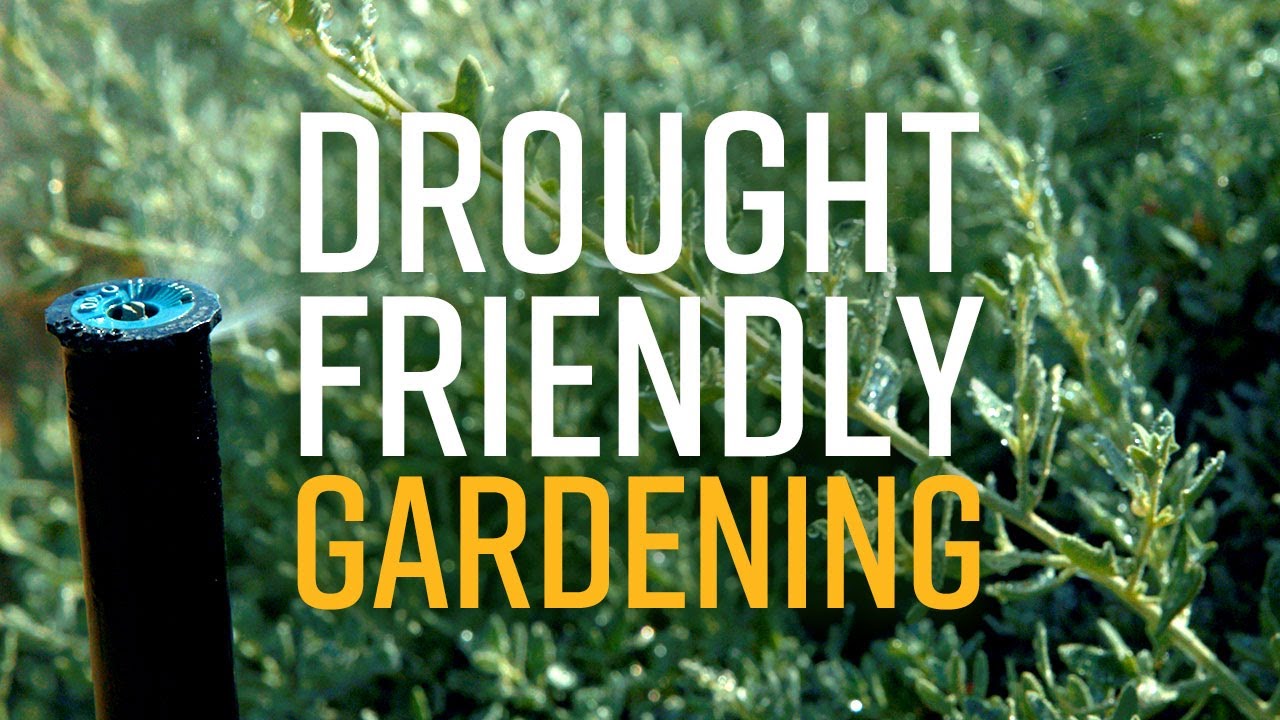