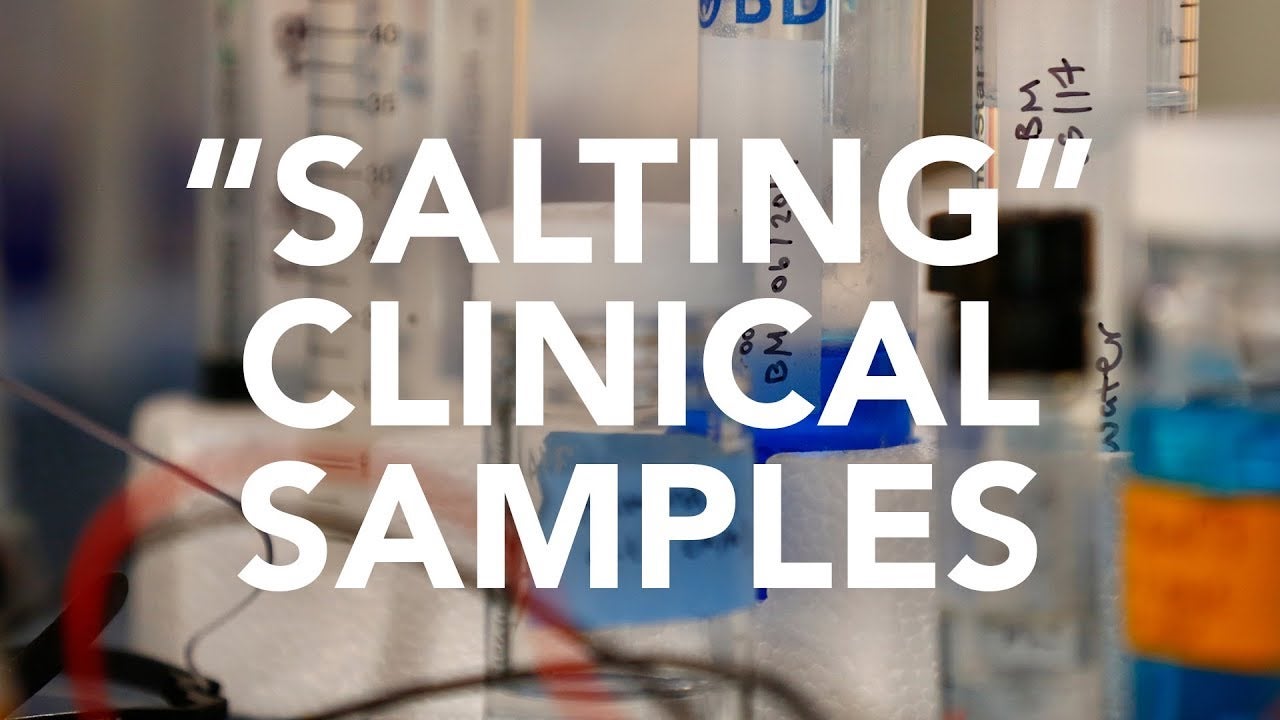 You watched the blood flow from your arm into a vial. The technician capped the vial and secured with a rubber band the scrap of paper containing your name and patient information. When you call to get the results of the test, you learn that it wasn’t done because the paper had slipped off the vial, and no one knew who the blood belonged to. Or worse, you receive someone else’s results because your name was attached to the wrong vial. Unfortunately, these scenarios are surprisingly common in hospitals and clinics in the developing world.

Now, a new technology being developed by William Grover, an assistant professor of bioengineering in UC Riverside’s Bourns College of Engineering, might make some simple medical mistakes that have costly or deadly consequences a thing of the past.

With support from a Bill & Melinda Gates Foundation Grand Challenges Explorations Grant, Grover’s lab is using microchips to embed patient data directly in biological samples, making it impossible to separate a sample from a patient’s medical record. Each chip has a unique serial number read using a handheld chip reader. The number is linked to the patient’s record in a database or paper file.

A patient sample can be “salted” with these chips, each no larger than a flake of pepper, during collection and the chips remain a permanent but inconspicuous and inert part of the sample. At every step the chip reader can add the sample’s location and test results to the patient’s medical record. The chip doesn’t compromise patient privacy because it contains only an identification number, not the patient’s full information.

In areas where clinical samples must travel long distances for analysis, errors caused by separation of clinical samples from patient records are common. The addition of inexpensive microchips will help healthcare providers in the developing world deliver more reliable care to their patients.

Grover’s research team is joined on the project by Philip Brisk, an associate professor of computer science and engineering in UC Riverside’s Bourns College of Engineering, and a technical team at PharmaSeq Inc., who originally developed the microchip technology that will be used.

The grant will last 18 months and is one of 35 Grand Challenges Explorations Round 20 grants.