Sniffing your way to the gym

On a near daily basis, the internet spews out numerous tips and tricks for exercise motivation. Now we can add smell to the long and growing list.

A research team led by a scientist at the University of California, Riverside, has found olfaction — or smell — may play an important role in motivating mammals to engage in voluntary exercise.

Performed in lab mice, the study may open up new areas of research and have relevance for humans. Study results appear in PLOS ONE. 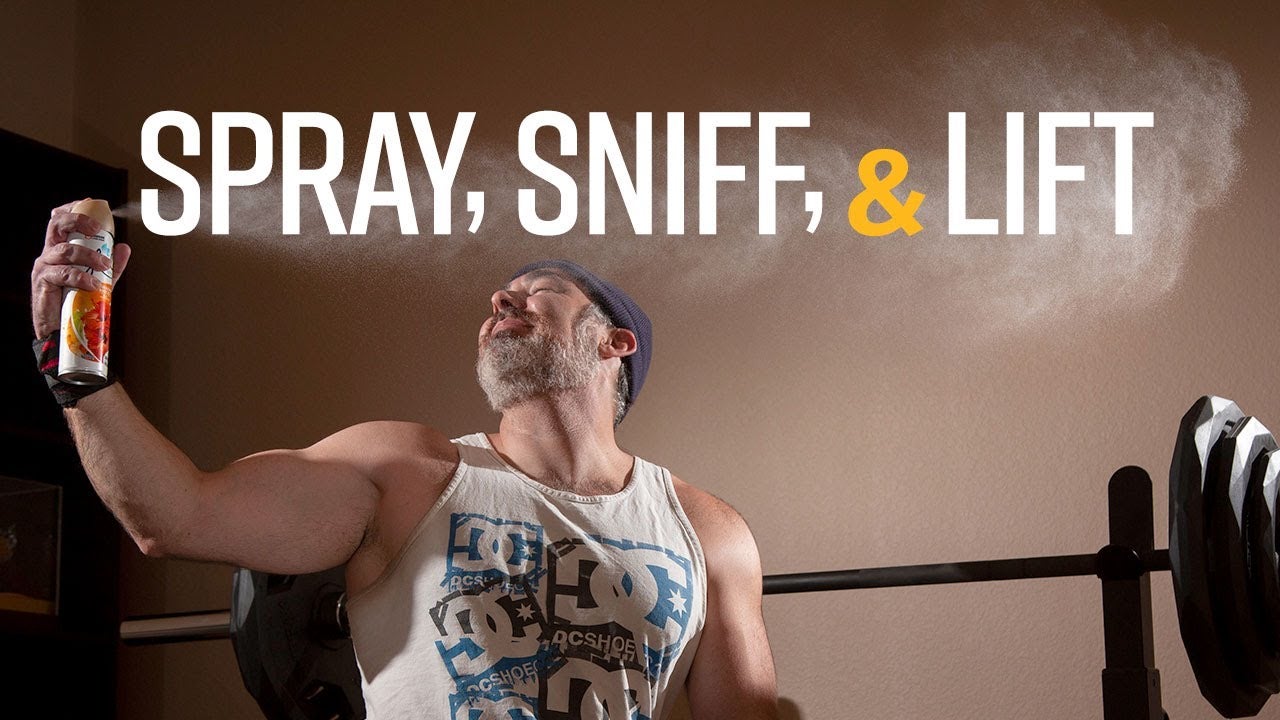 “Exercise, which is essential for both physical and mental health, can help prevent obesity and other inactivity-related diseases and disorders in humans,” said Sachiko Haga-Yamanaka, an assistant professor of molecular, cell and systems biology at UC Riverside and the study’s lead author. “Some people like to exercise more than others do, but why this is so is not well understood.”

To determine genetic contributions to voluntary exercise-related traits, Haga-Yamanaka and her team subjected mice to voluntary wheel running, or VWR, a widely studied behavior in which rodents run spontaneously when given access to running wheels.

Her collaborator and co-author Theodore Garland Jr., a distinguished professor of evolution, ecology, and organismal biology at UCR, established independent, artificially evolved mouse lines by selectively breeding mice showing high VWR activity. Regular mice — those not genetically engineered in any way — constituted the controls. To their surprise, the researchers found high-runner mice developed genetic differences in their olfactory system that made them perceive smells differently from the controls.

“The olfactory system became genetically differentiated between the high runner and control lines during the selective breeding process with several chemosensory receptors in specific receptor gene clusters being differentially expressed between high runners and controls,” Haga-Yamanaka said. “Our results suggest these chemosensory receptors are important trait locations for the control of voluntary exercise in mice.”

The implications of the findings for humans are hard to miss. In fitness centers, gyms, and team sports, people receive many olfactory stimuli from the environment and other nearby people.

“It’s not inconceivable that someday we might be able to isolate the chemicals and use them like air fresheners in gyms to make people even more motivated to exercise,” Garland said. “In other words: spray, sniff, and squat.”

The researchers focused on the vomeronasal organ, the accessory olfactory organ in amphibians, squamates, and most mammals, including rodents. The vomeronasal organ detects pheromones — chemical substances animals produce and release into the environment — that trigger behavioral and physiological changes in those who receive the molecules. The signals detected by vomeronasal sensory receptor neurons are then processed in the brain’s amygdala and hypothalamus, which induce behavioral responses and endocrinological changes.

“Taken together, our results show vomeronasal receptors as trait locations for voluntary exercise behavior in mice,” Haga-Yamanaka said. “The high runner and control lines provide a strong model for determining the contribution of genetics to voluntary-exercise related traits.”

Next, the researchers plan to conduct experiments to isolate particular chemicals produced by mice, perhaps from their urine, and determine if and how these chemicals increase motivation for exercising.

Haga-Yamanaka and Garland were joined in the research by Quynh Anh Thi Nguyen, David Hillis, Timothy Harris, and Crystal Pontrello of UCR; and Sayako Katada of Kyushu University in Japan.

The study was partly funded by the National Science Foundation.

The research paper is titled “Coadaptation of the chemosensory system with voluntary exercise behavior in mice.”