The 2021-22 Outpost Concert Series kicks off the five-concert season on Nov. 3

Outpost Concert Series is back at the Culver Center of the Arts for the 2021-22 season.

The virtuosic and dynamic musical performances will give audiences a chance to enjoy everything from piano to a chamber ensemble throughout the five-concert season, which is themed “Adventurous Music for Curious Ears.”

Wednesday, Nov. 3 kicks off the series with Grammy Award-winning pianist Nadia Shpachenko. All concerts are free and open to the public and will take place at the Culver Center of the Arts, 3824 Main St. in downtown Riverside. All concerts will begin at 7 p.m. Reservations are required.

“These past 18 months were difficult for everyone. We are ready to offer the public a space where they can hear — and feel — live music, all while observing COVID-safety protocols,” said Ian Dicke, Outpost Concert Series director and associate professor of composition at UC Riverside.

Outpost Concert Series is a collaborative effort between UCR’s Department of Music and Culver Center of the Arts. The series’ mission is threefold: expose the Inland Empire community to new music, make Riverside an accessible venue for performers, and cultivate diverse audiences, Dicke said. 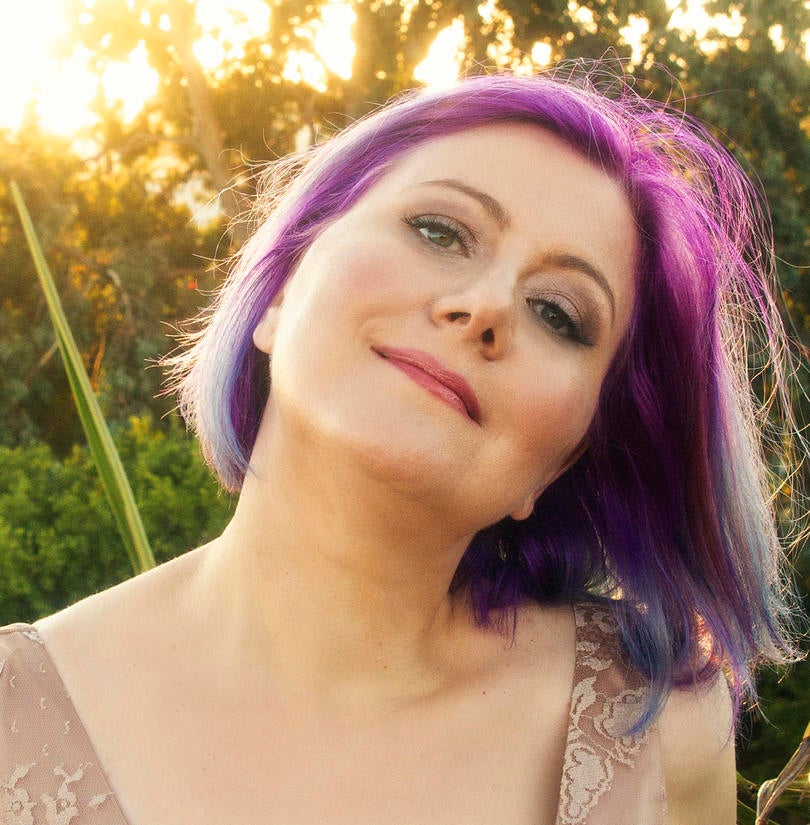 A “gifted and versatile pianist” (San Francisco Chronicle) and Grammy winner Nadia Shpachenko enjoys bringing into the world things that are outside the box – powerful pieces that often possess unusual sonic qualities or instrumentation. Nadia’s concert highlights include recitals at Concertgebouw, Carnegie Hall, Disney Hall, on the Piano Spheres and Los Angeles Philharmonic’s Green Umbrella and Chamber Music Series, and with numerous orchestras in Europe and the Americas. An enthusiastic promoter of contemporary music, Shpachenko premiered more than 70 works by Elliott Carter, Paul Chihara, George Crumb, and many others. 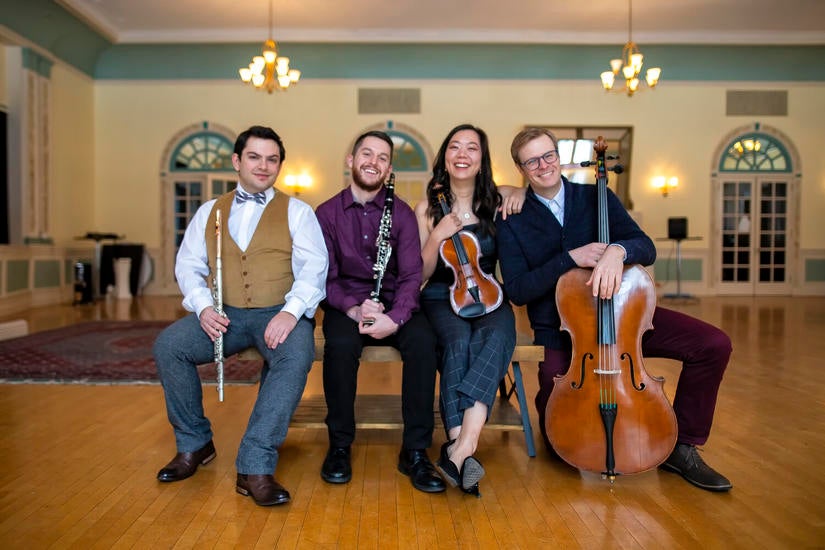 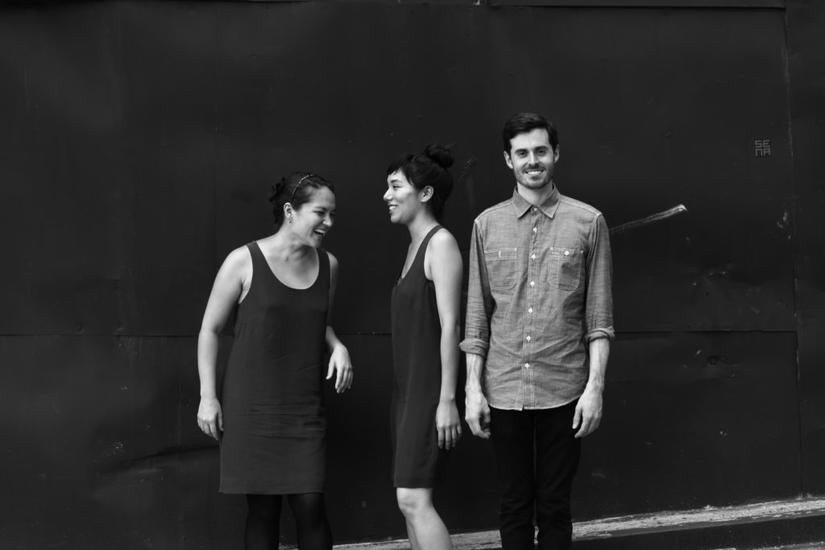 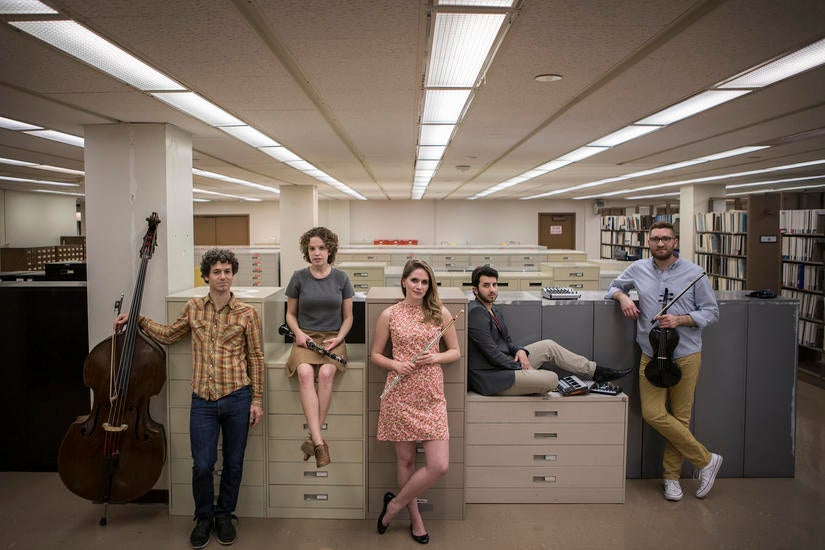 Now Hear Ensemble combines the intimacy of the classical concert experience with electronic music, video art, installation art, and contemporary theater, embracing both contemporary music and pop culture. The ensemble has performed at venues such as the Roy and Edna Disney/CalArts Theater (REDCAT) and the Center for New Music and Audio Technologies (CNMAT) at UC Berkeley. Since their founding in 2012, the ensemble has commissioned and premiered over 25 new works from composers such as Florent Ghys, Dan VanHassel, and Anthony Paul Garcia. 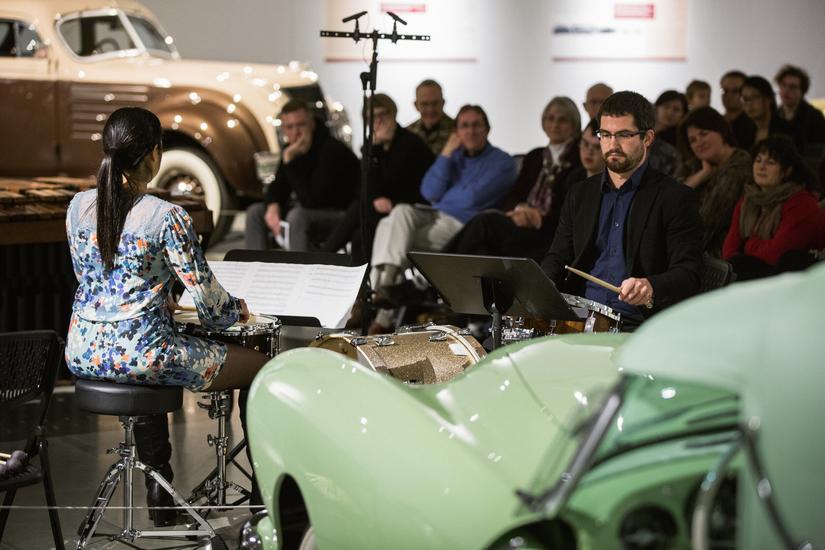 arx duo is dedicated to the expansion of the percussion chamber music repertoire through the creation and presentation of new works, the educating and inspiring of young artists, and exciting performances. Just before the COVID-19 pandemic, the duo had given their Royal Albert Hall Debut in London with British Composer of the Year (2018) Dominic Murcott’s “Harmonic Canon.” As educators, arx duo has held guest positions at Peabody Conservatory, Michigan State University, and are currently faculty at Curtis Institute of Music Young Artist Summer Program.

Tickets: Concerts are free, but tickets are required. RSVP here.

UCR faculty, staff, and alumni will be at the LA Times Festival of Books