RIVERSIDE, Calif. (www.ucr.edu) — Anglers don’t expect to take home dinner when they practice catch-and-release fishing, but they might not be the only ones missing out on a meal.

In a study published today in The Journal of Experimental Biology, a UC Riverside-led research team shows that mouth injuries caused by hook removal after catch-and-release fishing hamper the ability of fish to capture prey. The results add to a growing body of literature raising questions about the practice of catch-and release fishing, which is viewed by many as a way to conserve at-risk fish species.

Tim Higham, an associate professor in UCR’s Department of Evolution, Ecology, and Organismal Biology, studies the biomechanics and hydrodynamics of suction feeding, which is the way many recreational sport fish species — including bass, salmon, and trout — eat.

During suction feeding, fish rapidly expand their mouths to suck in prey. This generates negative pressure inside the mouth relative to the surrounding water. Suction feeding relies on the resulting pressure gradient to draw prey into the mouth. Higham and his colleagues wondered if an extra hole, caused by hook removal, might disrupt the system. 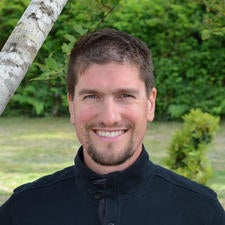 “The suction feeding system is somewhat similar to how we drink liquid through a straw,” Higham said. “If you poke a hole in the side of your straw it’s not going to work properly.”

To study the effects of catch-and-release on feeding performance, Higham and his colleagues studied 20 shiner perch caught near the Bamfield Marine Sciences Centre in Canada, 10 of which were caught by hook and line, and 10 using a net. After being captured, the fish were immediately transported to the marine station, where the researchers used high-speed cameras to quantify feeding performance by fish in the two groups. Minimal stress was caused to the fish, which were returned to the wild after the experiment ended.

As the study describes, while all fish were equally motivated to feed, the feeding performance of fish with hook-induced mouth injuries was significantly reduced compared to the fish that were caught with nets.

“As we predicted, the fish with the mouth injuries exhibited a reduction in the speed at which they were able to draw prey into their mouths,” Higham said. “This was the case even though we used barbless hooks, which are less damaging than barbed hooks.”

By modeling fluid dynamics in the suction feeding system, the researchers confirmed that performance decreases due to the hole caused by the hook, but they also found that the mouth injury alone couldn’t fully explain the reduction in feeding performance, suggesting catch-and-release might impact a fish’s ability to feed in other ways.

Higham said further studies are needed to determine the long-term effects of the reduced feeding performance.

“Although we don’t yet know how/if this reduction in feeding performance would affect fitness and survivability in nature, we can say that fishing-induced injuries impact the fish’s ability to feed while the mouth is healing,” he said. “This study emphasizes that catch-and-release is not as simple as removing the hook and all being well, but rather is a complex process that should be studied in more detail.”

The paper is titled “Angling-induced injuries have a negative impact on suction feeding performance and hydrodynamics in marine shiner perch, Cymatogaster aggregata.” The lead author is Melissa Thompson, who completed the research as an undergraduate at the University of Alberta doing research at the Bamfield Marine Sciences Centre. Other authors are Sam Van Wassenbergh from the University of Antwerp in Belgium, and Sean M. Rogers and Scott Seamone from the University of Calgary in Canada. Funding was provided by the Agence National de la Recherche in France and the National Science Foundation. More information about Higham’s research group is on his lab website. 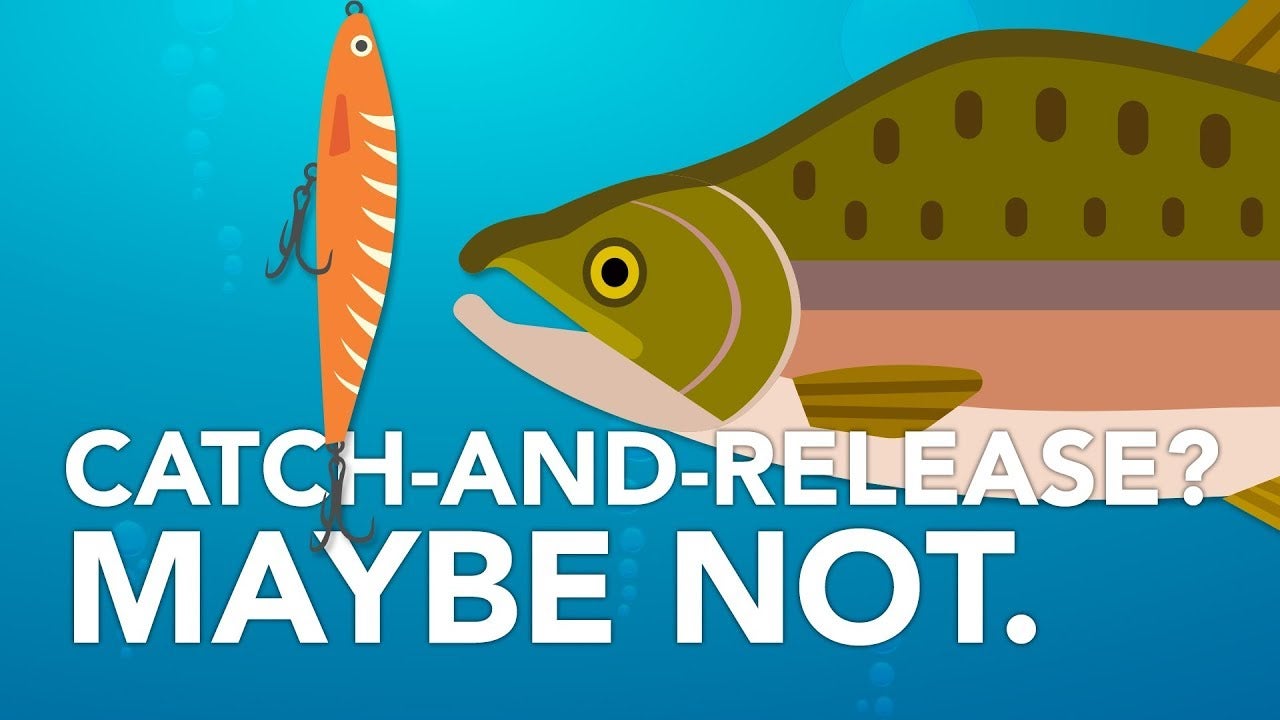