UC Riverside enrolls the second-highest percentage of first-generation freshmen in the University of California system.

As of fall 2018, UC Riverside’s first-generation freshman enrollment was 56%, trailing UC Merced, but higher than the 39% systemwide average, and well above last year’s national statistic at 36%.

A first-generation student is defined as someone who is the first in their family to earn a four-year degree or higher. Watch the video below to learn about some of these first-gen students at UCR.

UC-wide, there are 16,500 students working to become the first in their families to earn a college degree.

“UCR invests in first-generation and underserved students because we know that they will in turn invest in their families, communities, and the betterment of the world,” said Chancellor Kim A. Wilcox, who was a first-generation college student himself. 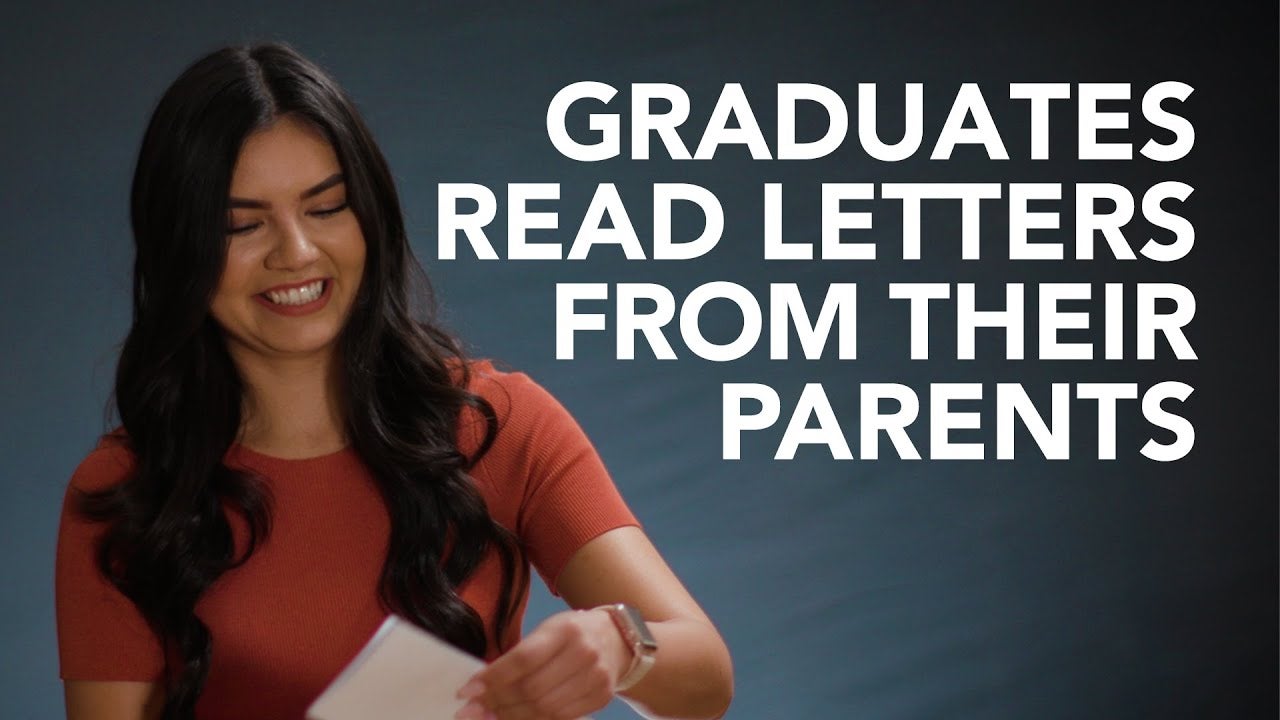 Dickson understands first-hand the importance of establishing support structures and credits his student employment and campus involvement with helping him remain in school and eventually graduate.

“When I started college as a first-generation student, there was no path, direction, or expectations for me other than to graduate and get a job. The structures, jargon, and culture of college were all a mystery to me,” Dickson said. “I spent a lot of time pretending I knew what I was doing and avoiding asking for help. I felt that if I did ask, it would be like admitting I did not belong.”

Only 25% of first-generation students enroll in four-year institutions, Dickson said. At UCR, he’s determined to help students succeed by creating mentorship opportunities, connecting students to resources, and building the type of network he wished he had as a college student.

A UC-wide first-generation initiative was introduced in 2016 by UC President Janet Napolitano with the intention of identifying first-generation faculty to serve as role models for first-gen students.

At UCR, that model has expanded to include faculty, staff, and students. Recognizing everyone creates a sense of wholeness, a sense of belonging, and a clear vision that moves the campus towards the same goal: student success, Dickson said.