Thirdhand smoke can damage epithelial cells in the respiratory system by stressing cells and causing them to fight for survival, a research team led by scientists at the University of California, Riverside, has found. The finding could assist physicians treating patients exposed to thirdhand smoke.

“Our data show that cells in humans are affected by thirdhand smoke,” said Prue Talbot, a professor in the Department of Molecular, Cell and Systems Biology, who led the research. “The health effects of THS, have been studied in cultured cells and animal models, but this is the first study to show a direct effect of thirdhand smoke on gene expression in humans.”

Thirdhand smoke, or THS, results when exhaled smoke and smoke emanating from the tip of burning cigarettes settles on surfaces such as clothing, hair, furniture, and cars. Not strictly smoke, THS refers to the residues left behind by smoking.

“THS can resurface into the atmosphere and can be inhaled unwillingly by nonsmokers,” said Giovanna Pozuelos, the first author of the research paper and a graduate student in Talbot’s lab. “It has not been widely studied, which may explain why no regulations are in place to protect nonsmokers from it.”

The researchers obtained nasal scrapes from four healthy nonsmokers who had been exposed to THS for three hours in a laboratory setting at UC San Francisco. The UCR researchers then worked to get good quality RNA from the scrapes — necessary to examine gene expression changes. RNA sequencing identified genes that were over- or under-expressed. They found 382 genes were significantly over-expressed; seven other genes were under-expressed. They then identified pathways affected by these genes.

“THS inhalation for only three hours significantly altered gene expression in the nasal epithelium of healthy nonsmokers,” Pozuelos said. “The inhalation altered pathways associated with oxidative stress, which can damage DNA, with cancer being a potential long-term outcome. It’s extremely unlikely a three-hour exposure to THS would cause cancer, but if someone lived in an apartment or home with THS or drove a car regularly where THS was present, there could be health consequences.”

Because gene expression in the nasal epithelium is similar to the bronchial epithelium, the researchers note that their data is relevant to cells deeper in the respiratory system. In the samples they studied, the researchers also found that brief THS exposure affected mitochondrial activity. Mitochondria are organelles that serve as the cell’s powerhouses. If left unchecked, the observed effects would lead to cell death.

Pozuelos explained that the team focused on the nasal epithelium because the nasal passage is one way THS can enter people’s lungs. The other common exposure route is through the skin, which the researchers did not study, but plan to in the future.

Already, the researchers are working with groups in San Diego, California, and Cincinnati to study long-term exposure to THS, made possible with access to homes where people are being exposed to THS.

“Many people do not know what THS is,” said Talbot, the director of the UCR Stem Cell Center. “We hope our study raises awareness of this potential health hazard. Many smoking adults think, ‘I smoke outside, so my family inside the house will not get exposed.’ But smokers carry chemicals like nicotine indoors with their clothes. It’s important that people understand that THS is real and potentially harmful.”

Talbot and Pozuelos were joined in the research by Meenakshi Kagda, currently of Stanford University; Suzaynn Schick of UC San Francisco; and Thomas Girke and David Volz of UCR. Kagda is a former postdoctoral researcher in Talbot’s lab. 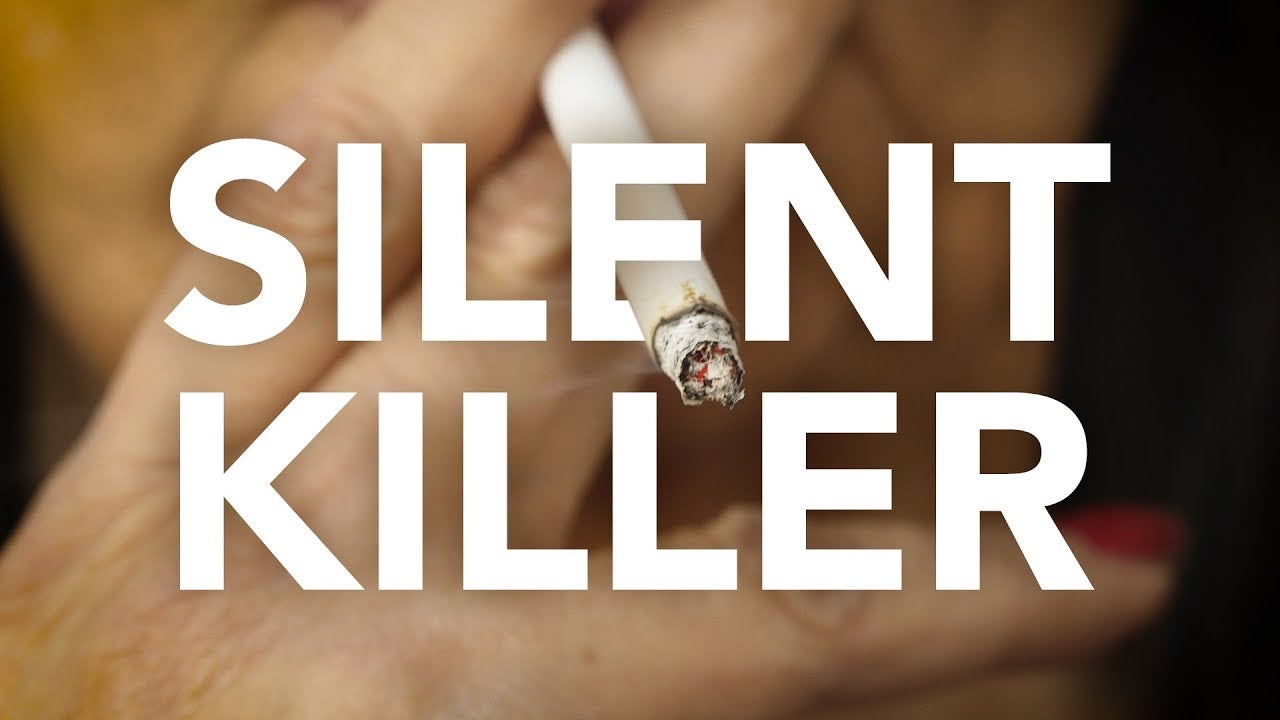