UC Riverside has entered into a $2.25 million partnership with Spain-based Eurosemillas S.A., a global leader in the commercialization of agriculture innovations, to help the university bring to market the most promising and advanced avocado scions and rootstocks in its collection.

“Eurosemillas has successfully commercialized citrus varieties developed at UC Riverside in the past. They have the global network and expertise to do the same with the next generation of avocados,” said Brian Suh, director of technology commercialization in the Office of Technology Partnerships at UC Riverside, who worked with a team on this initiative for the past four years.

Eurosemillas will obtain access to a small subset of the overall university avocado variety and rootstock collection for evaluation and testing on various continents to see if they perform as well as they do in California. At the same time, they will forge partnerships for commercialization that could lead to global market penetration of some of these selections.

“After 31 years of working with UC on many other crops, we are delighted to partner with UCR again in a new product like avocado,” said Javier Cano Pecci, Chief Executive and Development Officer of Eurosemillas. “The avocado market is growing and is currently dominated by the Hass variety. This is a great opportunity for growers, marketers, retailers, and consumers to have options and diversify to include better avocado varieties and rootstocks adapted to their regions.”

UC Riverside’s 70-year old avocado breeding programs house one of the most elite germplasm collections of scion and rootstock breeding material in the world. The University of California has partnered with California avocado growers since the inception of the industry a century ago and has had several plant breeders developing new varieties and rootstocks for the industry.

Bob Bergh headed the variety improvement program for nearly 40 years, which released among other varieties, the ‘Lamb Hass’ and ‘GEM.’  This program is under the leadership of Mary Lu Arpaia, an extension horticulturist. The goal of the variety breeding program is to develop trees with high eating and market quality while increasing yield efficiency.

Arpaia said for the California industry to remain viable, growers must have new varieties that yield more than Hass, are more tolerant to environmental stress, and can be produced reliably under high-density planting systems.

“I am delighted by this partnership with Eurosemillas since it will help UC take this vision for the future toward reality,” Arpaia said.

The variety improvement program has four selections being readied for release that can augment the ‘Hass’ variety in terms of seasonality and have potential for expanded environmental adaptation within California.

The rootstock breeding program was started in the 1940s by George Zentmyer and is currently directed by Patricia Manosalva, an assistant professor of plant pathology at UCR. The UCR Rootstock Breeding Program is one of the few well-recognized rootstock breeding programs worldwide and has been historically funded by the California industry through the California Avocado Commission. The main goal of the rootstock program is to develop and release the next generation of rootstocks that meet the most pressing needs of growers using traditional breeding complemented with genomic-assisted breeding approaches.

The program is selecting rootstocks that can resist Phytophthora root rot, the most common avocado disease worldwide, as well as salinity, drought, and heat, all of which are expected to become worse as the climate warms. In collaboration with the California Avocado Commission, five UC Riverside advanced rootstocks exhibiting resistance to these major challenges are being evaluated by growers throughout California.

“This partnership with Eurosemillas will allow us to test our five advanced rootstocks in combination with ‘Hass’ and local scions in other countries to determine their potential outside California,” Manosalva said.

Peggy Mauk, director of agricultural operations and cooperative extension horticulture specialist, has been active in avocado research and extension for more than two decades. Over the past 25 years, avocado production in California and worldwide has been challenged by declining water quality. Avocado is the most salinity sensitive tree crop and ‘Hass’ is very susceptible to damage caused by salts. She initiated a program to find rootstocks tolerant to saline water.

“Our UCR team in partnership with Eurosemillas is focused on finding rootstock/scion combinations that increase salinity tolerance,” Mauk said.

Over the last 30 years, the avocado market has increased 2.5-fold and per capita consumption has quadrupled, generating interest in avocado production in many other countries, Manosalva said. But diseases, climate change, and the worldwide market’s dependence on the Hass variety threaten this burgeoning market.

“The funding from Eurosemillas will allow UC Riverside to maintain the plant material and support and complement the current California Avocado Commission funding of the avocado scion and rootstock breeding programs, respectively, which have significant value given their uniqueness,” said Kathryn Uhrich, dean of UC Riverside’s College of Natural and Agricultural Sciences. 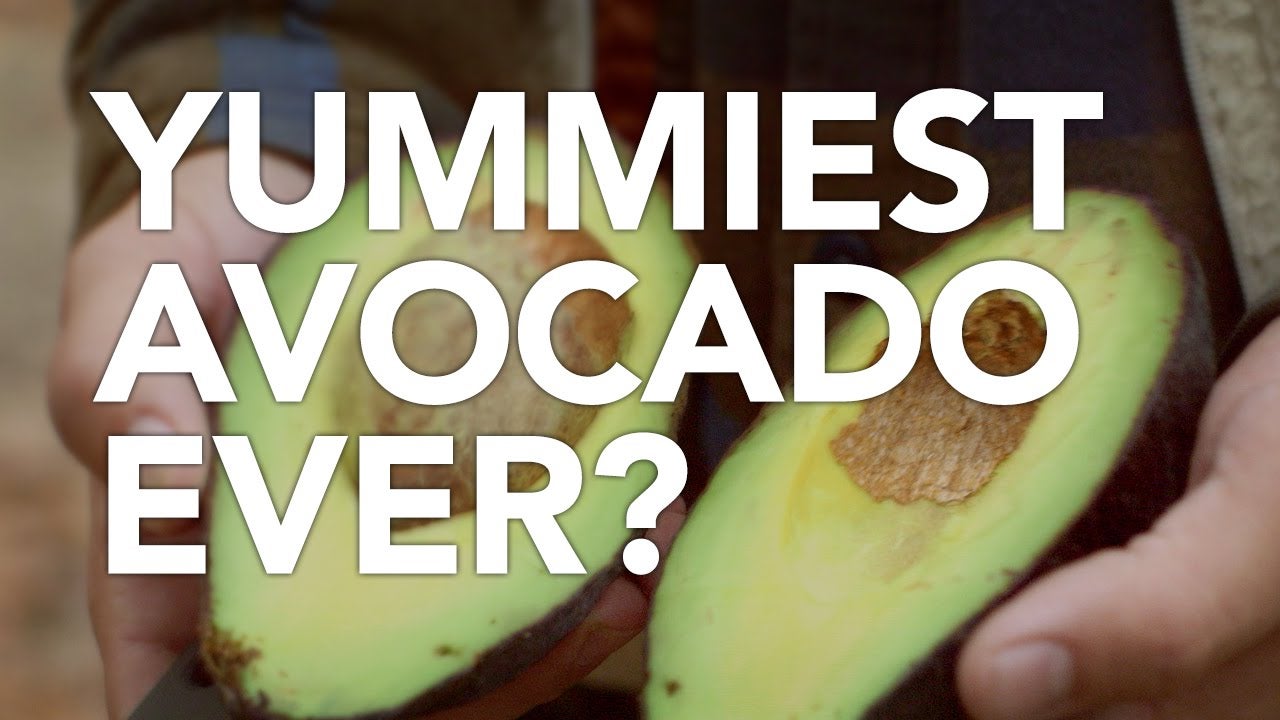