The Los Angeles Times Festival of Books is right around the corner and several faculty members and alumni from UCR’s Department of Creative Writing and the UCR Palm Desert Low-Residency MFA program will be participating in a host of conversations and readings. The largest of its kind in the United States — attracting approximately 150,000 attendees each year — the annual festival will feature hundreds of free events on the University of Southern California campus April 13-14. 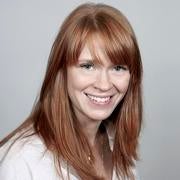 Black is the author of “Poster Child: A Memoir,” and “The Still Point of the Turning World,” which was a New York Times bestseller, a NYT Editor's Pick, and a finalist for the PEN USA Award in Nonfiction. 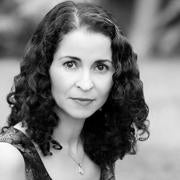 Lalami, winner of the 2019 Simpson/Joyce Carol Oates Literary Prize, is the author of the novels “Hope and Other Dangerous Pursuits,” “Secret Son,” and “The Moor's Account,” which won the American Book Award, the Arab American Book Award, and the Hurston/Wright Legacy Award, and was a finalist for the Pulitzer Prize. Her newest novel is “The Other Americans.” 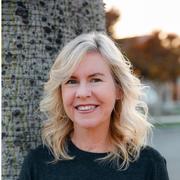 Straight has published seven novels and one middle-grade reader. “Highwire Moon” was a finalist for the National Book Award in 2001; “A Million Nightingales” was a finalist for the Los Angeles Times Book Prize in 2006. Her short stories have appeared in Zoetrope, The Ontario Review, The Oxford American, The Sun, Black Clock, and other magazines. 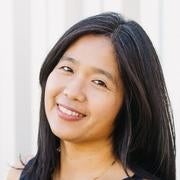 Hua is a columnist for the San Francisco Chronicle and the author of a short story collection, “Deceit and Other Possibilities.” Her work has appeared in publications including The New York Times, The Atlantic, and The Washington Post. “A River of Stars” is Hua’s first novel. 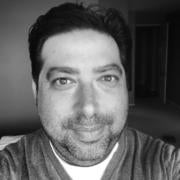 Goldberg is the New York Times bestselling author of over a dozen books, including “Gangster Nation,” “Gangsterland,” “The House of Secrets,” co-authored with Brad Meltzer, and “Living Dead Girl,” a finalist for the Los Angeles Times Book Prize. He founded and directs the Low Residency MFA in Creative Writing & Writing for the Performing Arts at the University of California, Riverside. 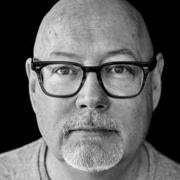 Smith is the author of six novels including “Salty,” “Raw,” and “Blown;” and the nonfiction books “Naked at Lunch: A Reluctant Nudist's Adventures in the Clothing Optional World” and “Heart of Dankness: Underground Botanists, Outlaw Farmers, and the Race for the Cannabis Cup.” 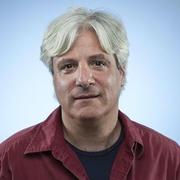 Ulin is the former book critic of the Los Angeles Times. He is the author or editor of nine books, including “Sidewalking: Coming to Terms with Los Angeles,” the novella “Labyrinth,” “The Lost Art of Reading: Why Books Matter in a Distracted Time,” and the Library of America's “Writing Los Angeles: A Literary Anthology,” which won a California Book Award. 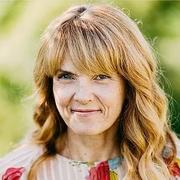 Crane is the author of four collections of short stories, “Turf,” “When the Messenger is Hot,” “All this Heavenly Glory,” and “You Must Be This Happy to Enter” as well as two novels, “We Only Know So Much” and “The History of Great Things.” A film adaptation of “We Only Know So Much” premiered at the Nantucket Film Festival in June 2018. 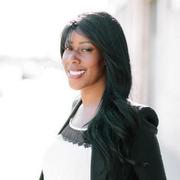 Deón is an NAACP Image Award Nominee and 2017 American Library Association's Black Caucus Award Winner for Best Debut Fiction for her novel “Grace,” which was also named a New York Times Top Book and a Kirkus Review Best Book of the Year. 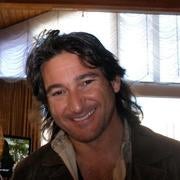 A Los Angeles Times bestselling author, Schwartz spent a number of years as the director of development for Wolfgang Petersen where he worked to develop screenplays for production. He also worked as a freelance screenwriter before writing his two novels, “Boulevard” and “Beat.” His new essay collection, “Hollywood vs. The Author,” was released last November. 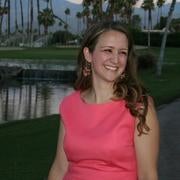 Partington is a writer, teacher, and book critic. She is the winner of an emerging critic fellowship from the National Book Critics Circle. Her writing has appeared in The New York Times Book Review, The Washington Post, The Los Angeles Times, Newsday, and The Los Angeles Review of Books, among other publications.

The Los Angeles Times Festival of Books is free, but reserving tickets is required to attend individual Conversations. Find more information about the festival here.