UCR faculty can speak to the history of Ukraine-Russia relations, the Christian Orthodoxy and Putin, and China-Russia

The war in Ukraine 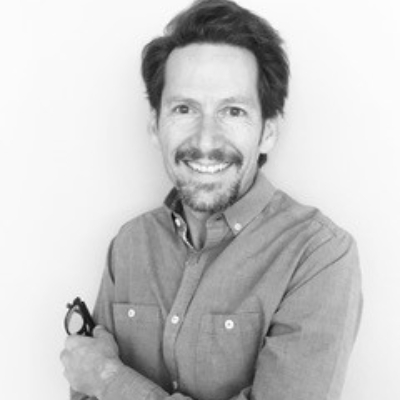 D'Anieri asserts that the Ukrainian conflict is a product of Vladimir Putin and the Russian elite never having accepted Ukrainian independence in 1991. Putin was further angered by the U.S. invasion of Iraq, NATO expansion, Ukraine’s turn toward Europe, and Ukraine’s overturning of authoritarian rulers in 2004 and 2014. D’Anieri said Putin wishes for a return not to the days of the USSR, but rather to the pre-1917 Russian empire. D’Anieri is a professor of political science and public policy, is an expert on Eastern European and post-Soviet politics. He wrote a 2019 book titled “Ukraine and Russia,” and a 2007 book, “Understanding Ukrainian Politics: Power, Politics and Institutional Design.” For the 2017-18 academic year, he served as a fellow in the Harvard University Ukrainian Research Institution. D’Anieri was vice president of the American Association of Ukrainian Studies. 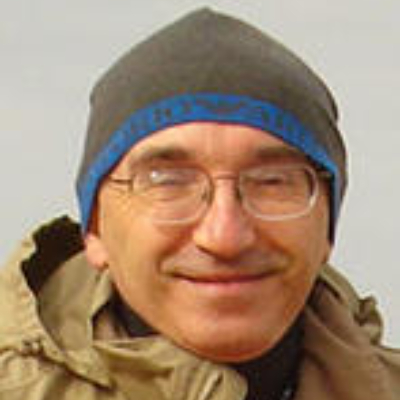 Górecki holds that Eastern Europe, especially East Central Europe, is not safe from Putin’s dark ambition. “Never, under any scenario, did (anyone) anticipate this kind of unilateral, vicious, ruthless aggression, Adolf-Hitler style, anywhere in our continent, in the 21st century. So that’s the mindset. The rest of the world, including the United States, is now facing an epochal choice.” Górecki is a professor of history at UCR. He immigrated to the U.S. from Poland at 13 years old, and his parents were young adults and members of the Polish Resistance during World War II. His father was a Holocaust survivor. Górecki’s research specialty is Polish and Eastern European history during the Middle Ages. He maintains an active interest in the current affairs of Europe — especially as it pertains to democracy and threats to it. 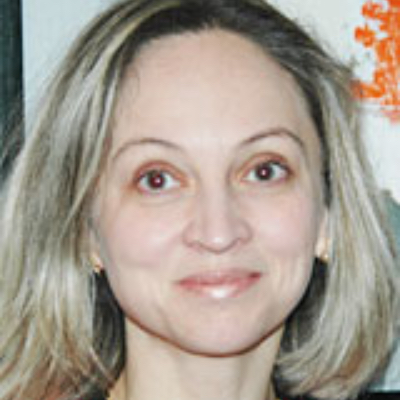 Grittersova is a former European Commission official who can speak to the economic sanctions that the West and NATO are levying on Russia. “No large economy among the G-20 countries has ever faced such broad and severe sanctions that will hit all societal groups in Russia, from oligarchs to common people… we can expect that there will be very little growth in Russia.” Grittersova is a native of Slovakia, a Ukraine border country, and a former central banker at the National Bank of Slovakia and an economist at the European Commission, the executive body of the European Union. Grittersová has studied and written extensively on the political economy of transition and reform in the post-communist countries of Central and Eastern Europe, including Ukraine. She is a professor of political science and is a cooperating faculty member in the Department of Economics. 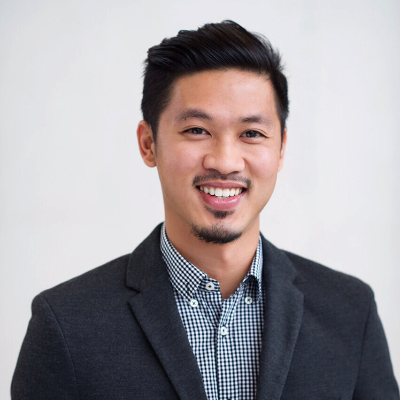 Liao, recently quoted on Russian-Chinese economic dynamics in The Wall Street Journal, can speak to the economics of the Ukraine crisis as it relates to China. He researches foreign real estate investment, international trade, and the international political economy. Recent research considered Chinese investment and its influence in the 2016 and 2020 U.S. elections. Liao is an assistant professor of political science at UCR, and an affiliated scholar at the 21st Century China Center at UC San Diego. 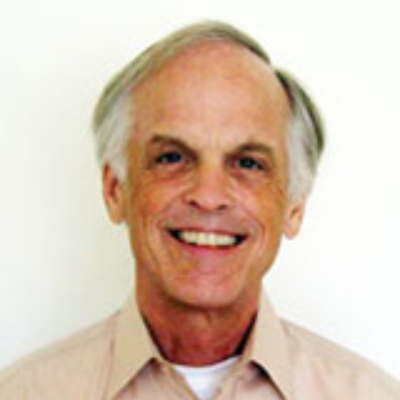 Link can comment on how the Chinese regime seeks to project an image of itself abroad and how the crisis in Ukraine creates problems for it in that regard. Link co-translated The Tiananmen Papers, related to the 1989 democracy protests. In response to his role in the translation, since 1996 he has been blacklisted by China. He is a leading China expert in the U.S., quoted frequently in The New York Times and other major media outlets, and is a board member of the Committee for Freedom in Hong Kong. Link is a chancellorial chair at UC Riverside and previously taught Chinese language and literature at UCLA and Princeton University. He received his bachelor’s and Ph.D.’s from Harvard University. Writes Link: "A strong geopolitical front between Russia and China would be bad news for the world.  It is doubtful that it will grow strong, however.  The two are not traditional friends.  Their current cooperation is opportunistic on both sides. Xi's only priority is his own power, and if he judges that his power is served by moving away from Putin, he will do that." 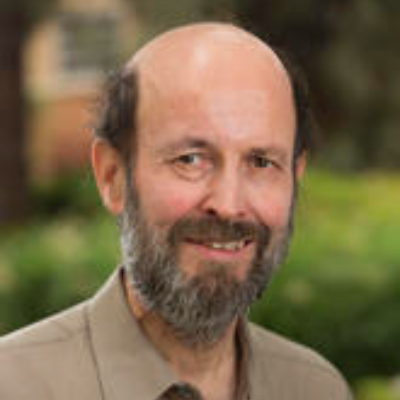 Georg Michels, recently quoted by CNN's Vatican reporter and in The London Times, asserts the public dialogue about the Russian invasion of Ukraine has been dominated by 20th-century historians and political scientists, when a look further back into Russian history is required to appreciate the sense of destiny that drives Vladimir Putin, with his purposefulness rooted in ages-old Ukrainian-Russian dynamics. “There is no room for Ukraine in (Putin’s) narrative,” Michels says. Michels specializes in early Russian, Ukrainian, and Hungarian history, and his publications include "At War with the Church: Religious Dissent in Seventeenth-Century Russia," published in 1999 by Stanford University Press. Michels received his Ph.D. from Harvard University in 1991.