Class of 2020: Remembered for ‘their flexibility and resilience’

UC Riverside’s 66th commencement will be a prerecorded virtual celebration on Sunday, June 14. Meet some of the 2020 graduates

There is no doubt that the class of 2020 has stamped its place in history.

These University of California, Riverside graduates are jumping into an era confronted by an economic downturn caused by a pandemic, worldwide protests supporting Black Lives Matter, and a society that has turned virtual overnight.

It’s a unique set of challenges, and one more reason to share a sense of pride for each of the 6,825 eligible graduates, said UCR Chancellor Kim A. Wilcox. 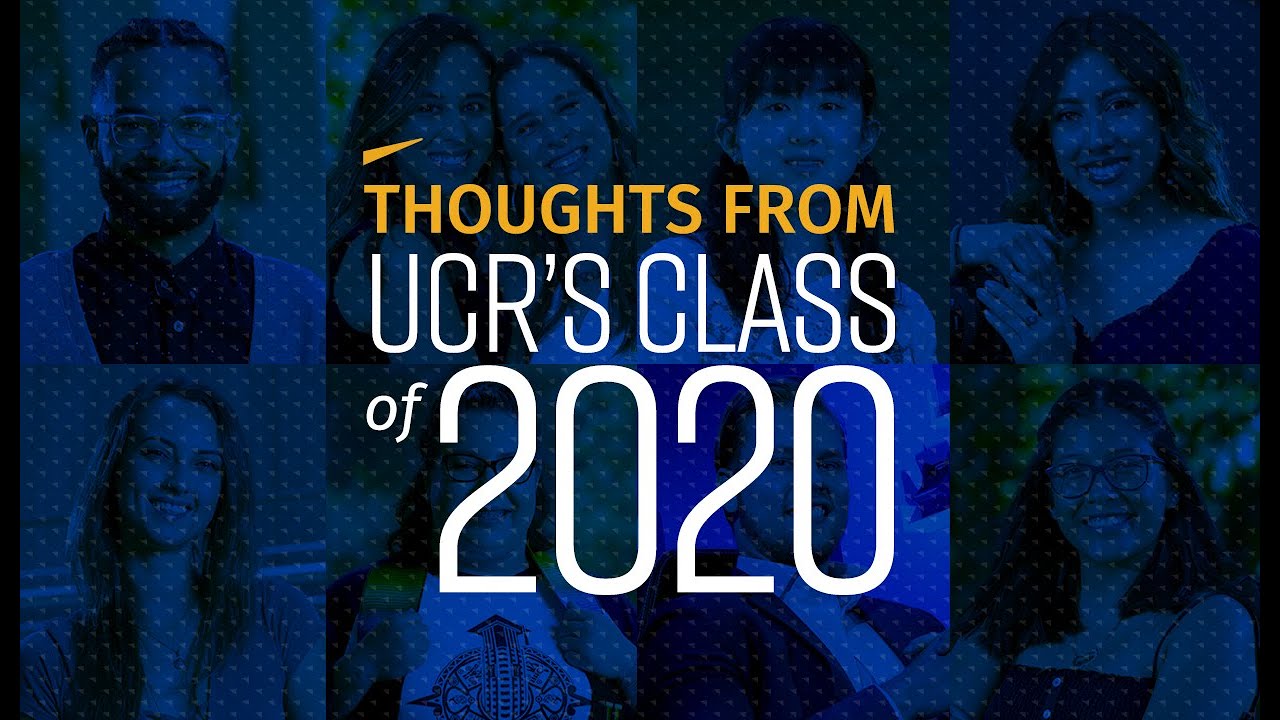 “I am so proud of the Class of 2020. In addition to their hard work and sacrifices, they remained steadfast in pursuit of their degrees during the challenging final months,” Wilcox said. “We will always remember them for their flexibility and resilience. I congratulate each and every one on this momentous achievement.”

UCR graduates joined to salute one another’s accomplishments during a virtual celebration on June 14. The prerecorded celebration included messages from the chancellor, Interim Provost Thomas Smith, as well as a long list of star-studded alumni who cheered for their fellow Highlanders.

Many students also marked this historic achievement in smaller groups with their departments or academic and cultural offices. Among those virtual celebrations were University Honors on June 12, and the Chicano/Latino graduation ceremony on June 13.

The School of Medicine celebrated its virtual Hippocratic Oath ceremony on May 29, as did the Student Disability Resource Center on May 30.

Students, family, and friends are encouraged to celebrate the class of 2020 by posting on social media using #UCRGrad20.

Meet some of the 2020 graduates

Jonathan “Johnny” Walters, master’s in education. Walters and his family could never afford to live in one place for very long. He used to ride the bus five hours a day just to get to and from school. Now he wants to help other students earn an education and overcome whatever obstacles might be in their path. 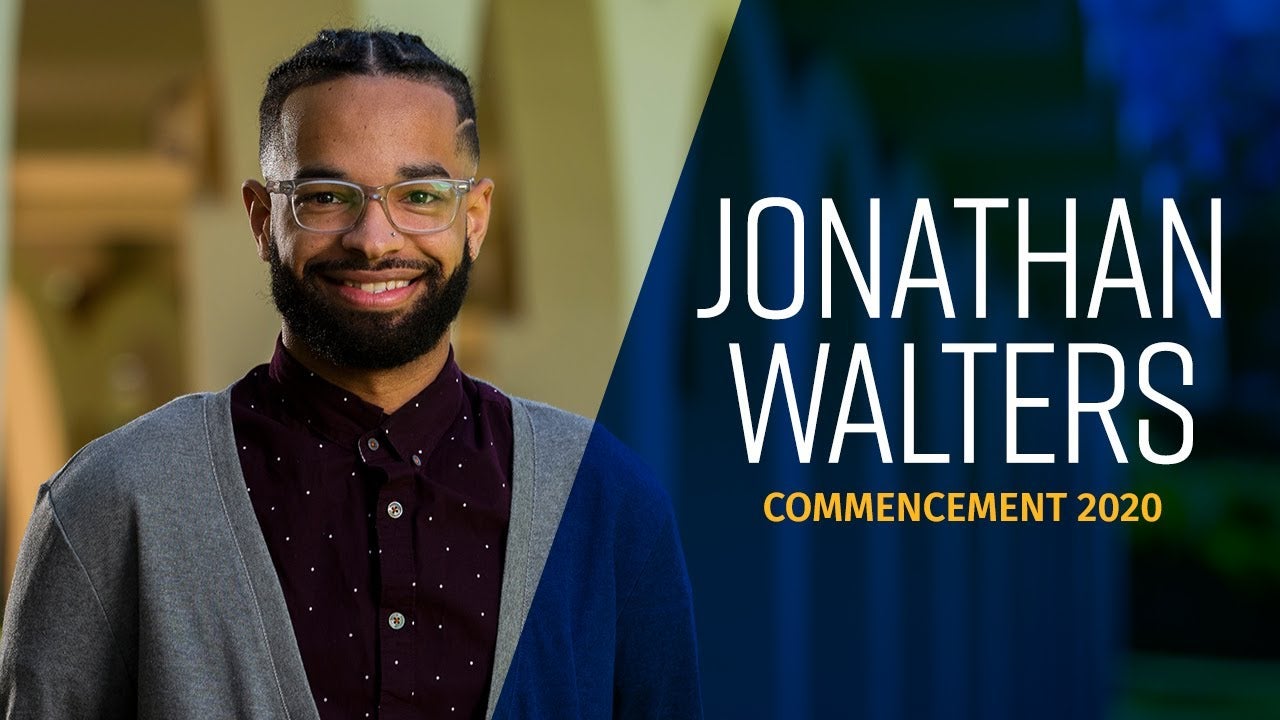 María Omary and daughter Lina Omary. María graduates from the School of Public Policy and Lina from the School of Medicine. The mother and daughter Highlanders share a lifelong passion for science and a deep interest in how the food people eat impacts brain function and mental health. They hope to collaborate professionally once Lina returns to Southern California from her psychiatry residency in San Francisco. 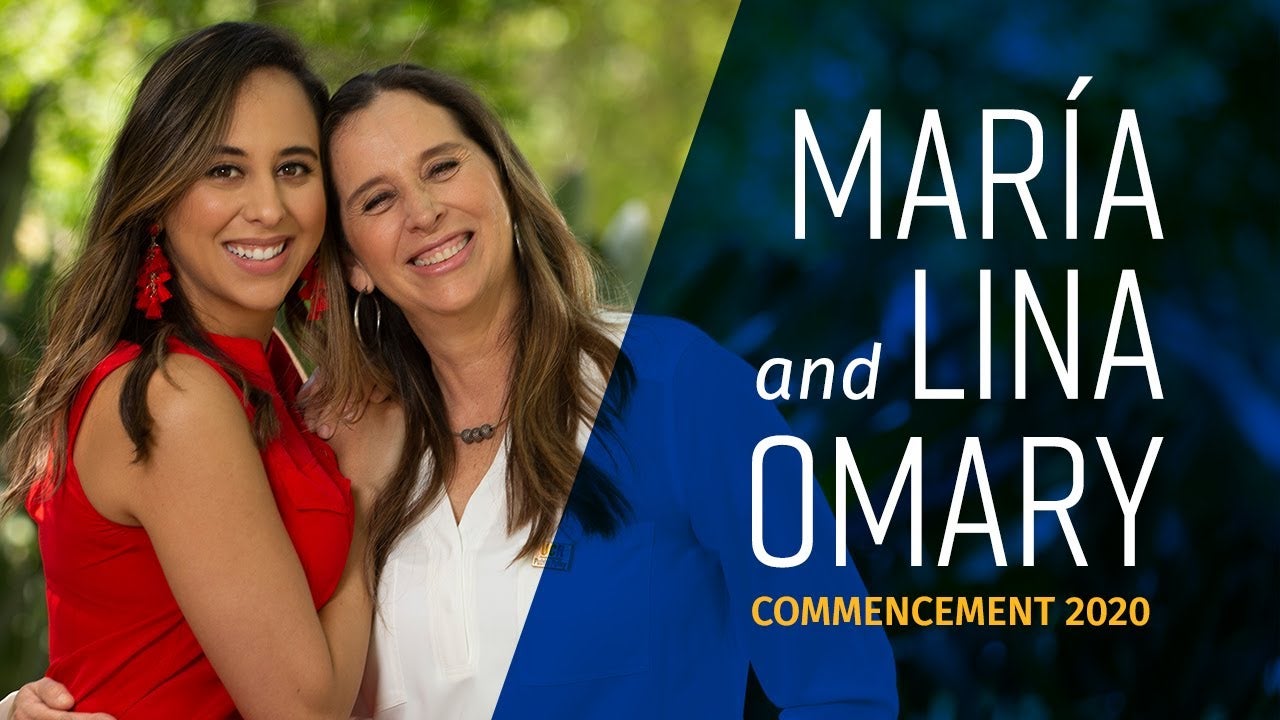 Vanessa Perez, plant biology. As a child, she worked in her father’s backyard garden where he grew fruits and vegetables. She would often play on a monkey bar while he explained how to salt for snails or graft branches. Perez’s love for plants grew over time. She shared her passion for biology through volunteer programs at UCR and after graduation she will join Teach for America to work with high schoolers in Los Angeles. 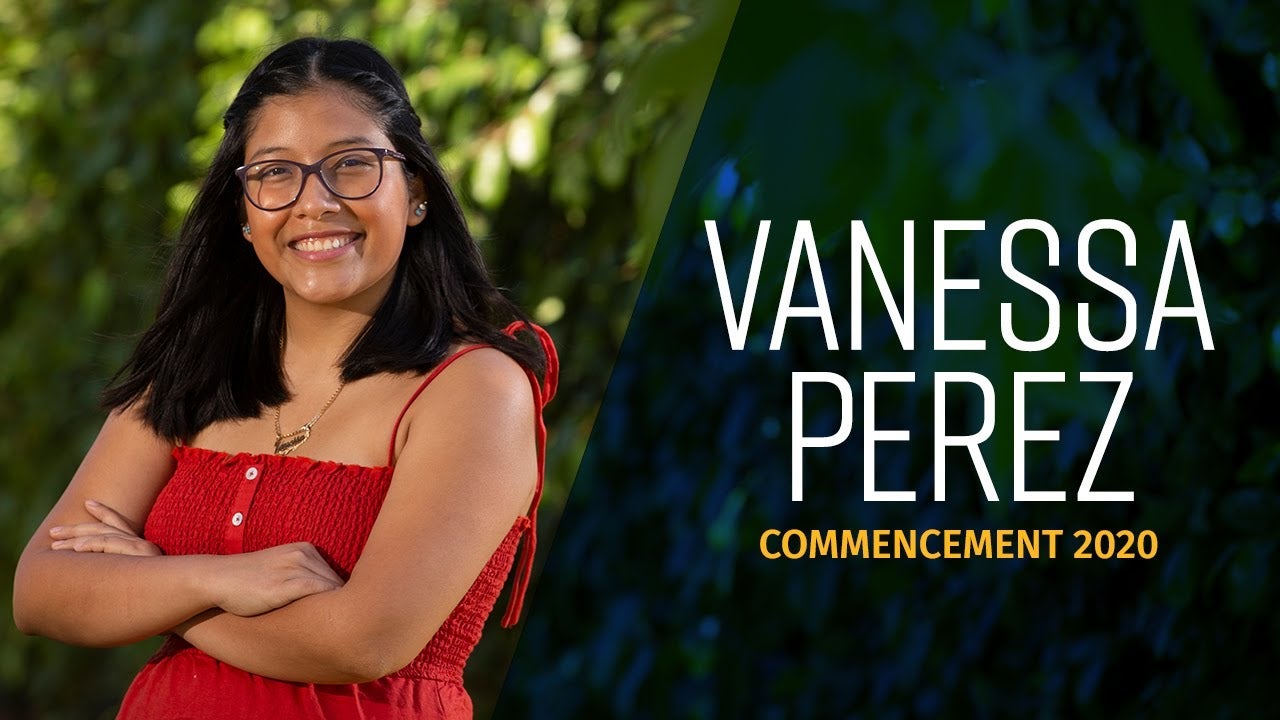 Ulyana Tkachenko, computer science. Tkachenko has helped create several programs, including a recent project with a team of six other engineering students. Together they wrote sophisticated computer programs to sort, analyze, and present data collected by volunteers interviewing homeless residents during Riverside County’s annual Homeless Point in Time Count. The program allows the county to quickly see results from the survey, and spend more time coming up with solutions rather than manually inputting information. 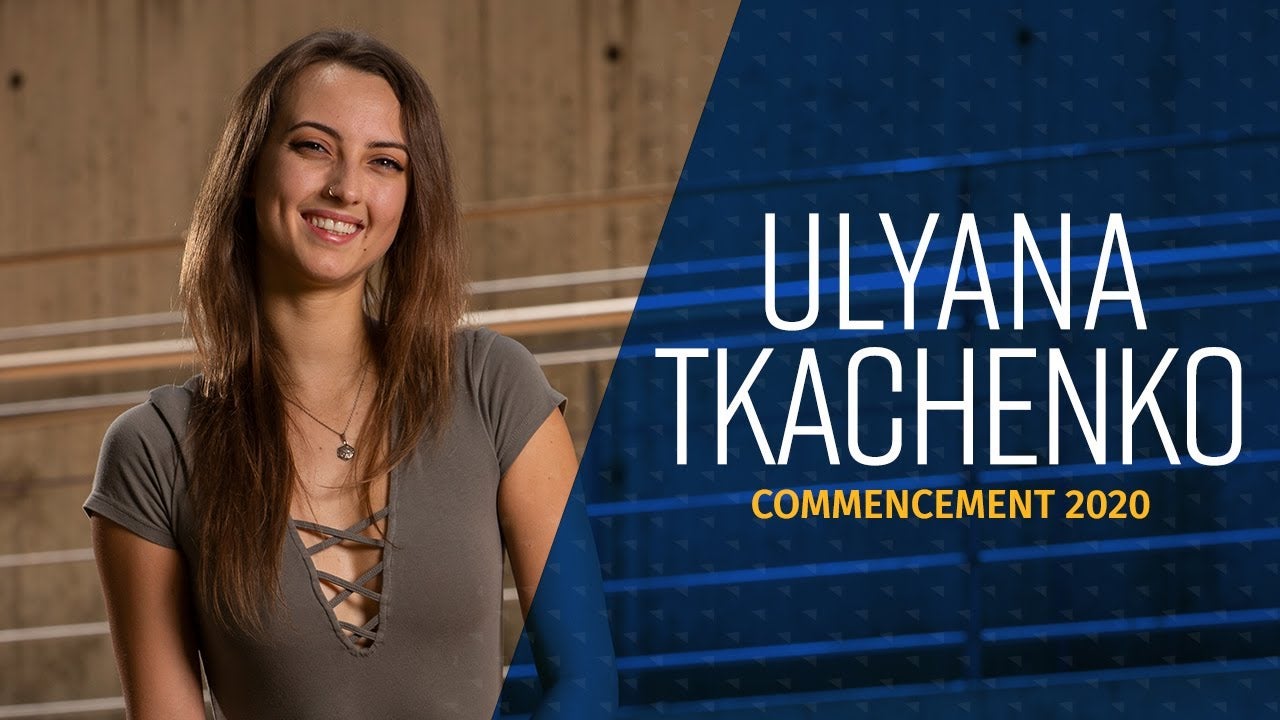 Monique Guerra, double majoring in Spanish and education. Guerra grew up in and out of foster homes. At 17, Guerra emancipated and at UCR she found her support system: Guardian Scholars and the Graduate School of Education. People in these offices gave her a solid background to pursue a career in higher education. Her passion for reforming educational policies will continue in graduate school. Her ultimate goal? Work her way toward becoming the U.S. Secretary of Education. 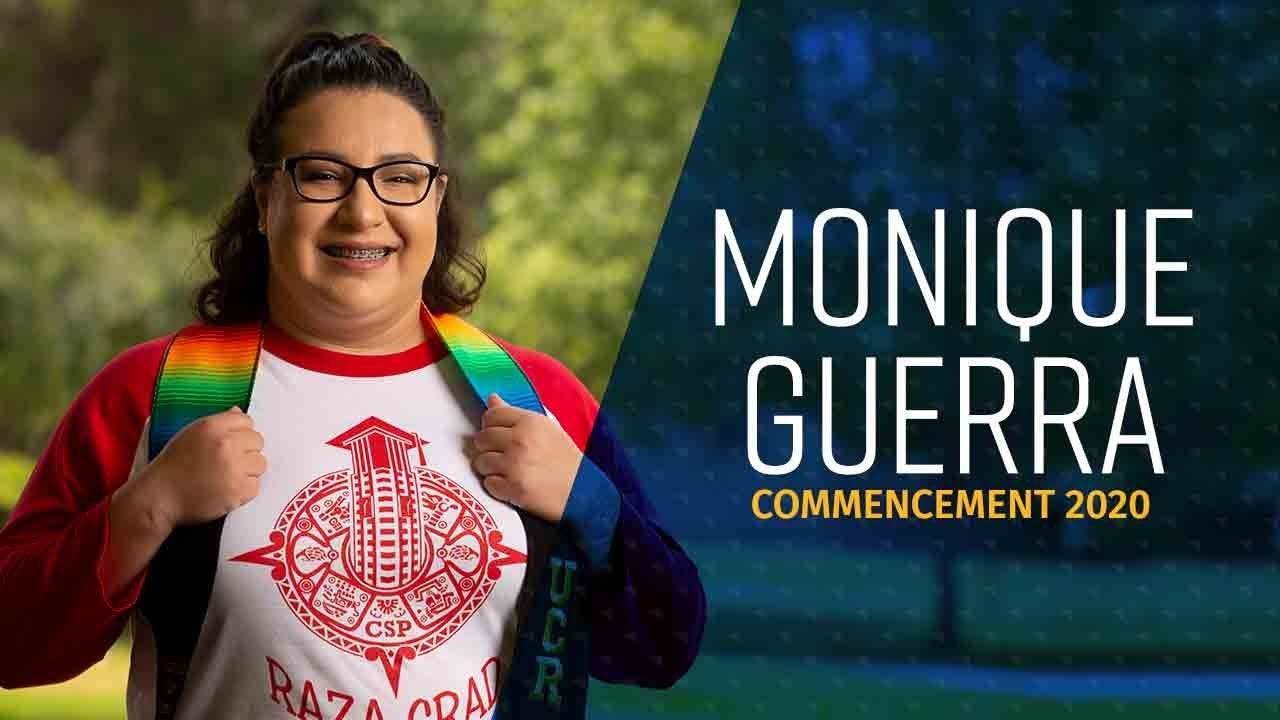 Chelsea Ramírez, double majoring in theatre, film, and digital production; creative writing. Her parents and three siblings were once evicted from their home, forced to live in a hotel and relocate many times after that. Life has taught her to rise, to walk in faith, and to always work hard. Ramírez is continuing her education at the USC School of Cinematic Arts where she has been awarded a prestigious scholarship. 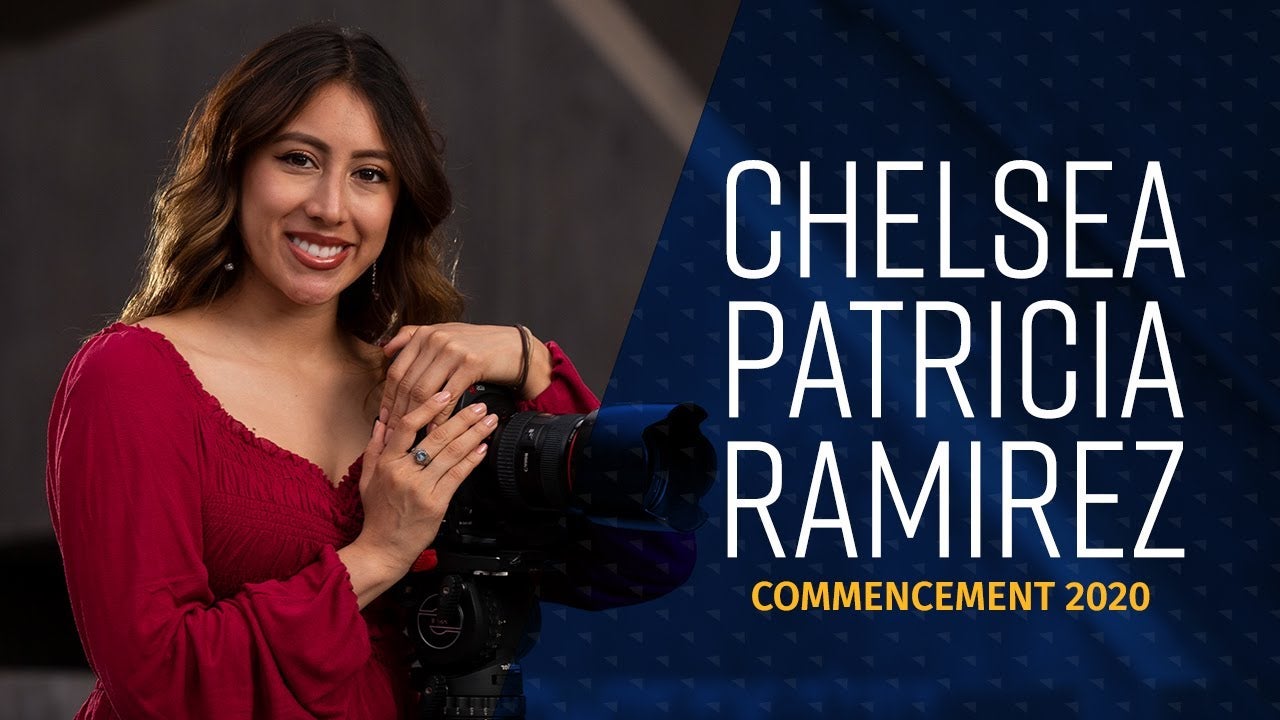 Valtteri “Val” Salomaki, master’s in business administration. He is a rising entrepreneur and is already a founder or collaborator in three startup companies within the Inland Empire. One of his goals is to create a network of support for small business owners. One way he is doing so is by interviewing them in “The Brew,” a podcast he created. Salomaki said his philosophy for undertaking business opportunities is to delve in with passion and heart. 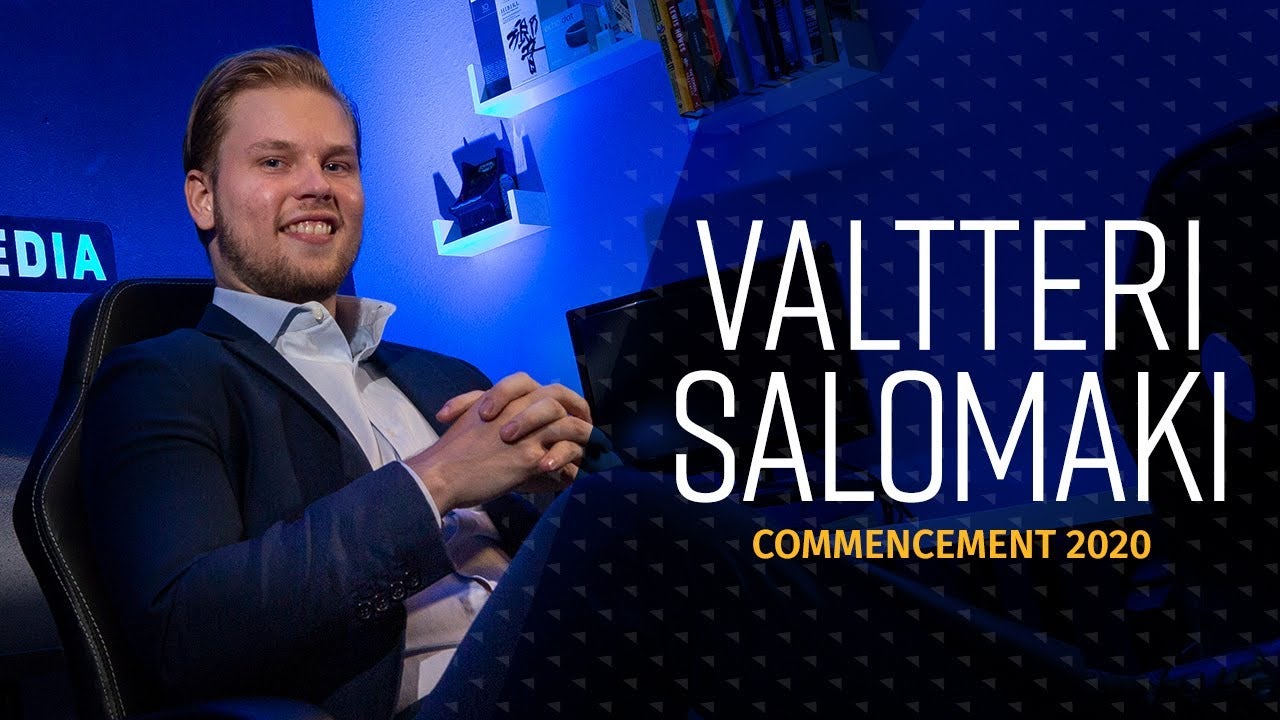 Yuka Oshima,  geology. As a budding museum scientist, Oshima has contributed to many projects, including updating the decades-old gastropod exhibit in UCR’s Geology Building. The exhibit lacked labels and Oshima created them, added artwork, and worked on a new layout. Additionally, for a National Science Foundation-funded fossil digitization project, she developed a taxonomic dictionary with information about more than 6,500 different creatures, a project that benefits a consortium of nine natural history museums. 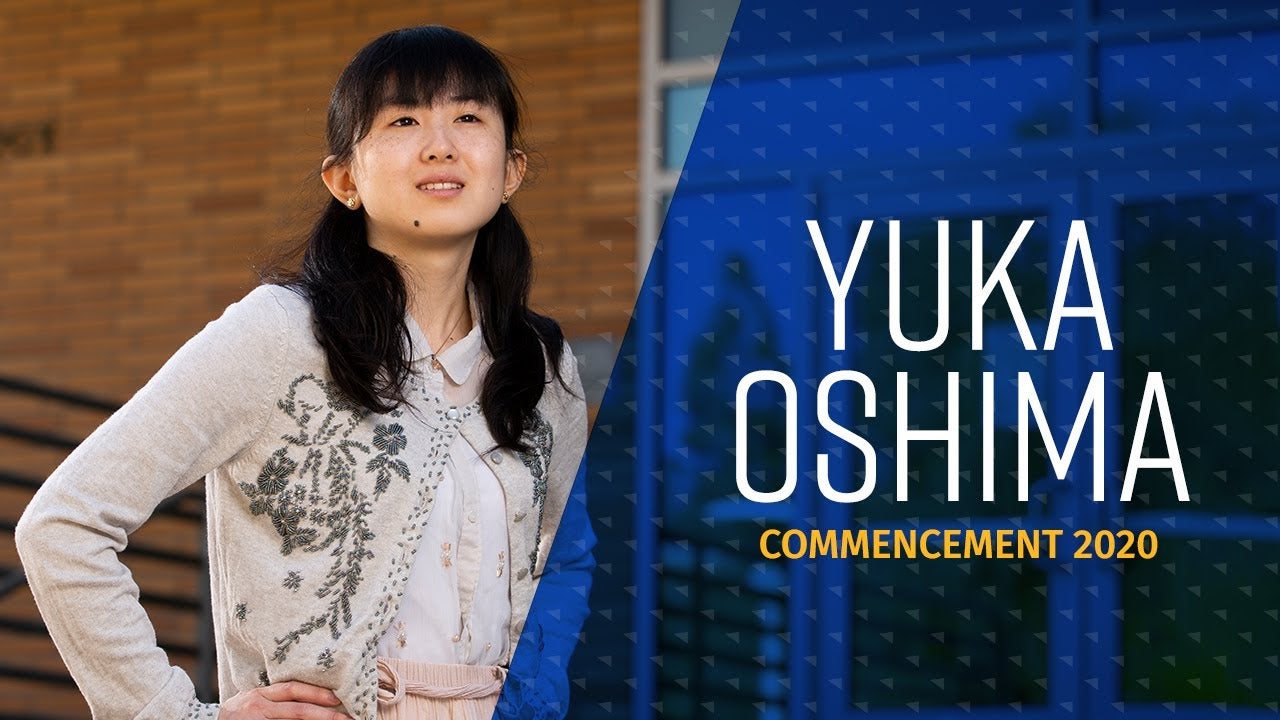